"Pokemon NO!", a Chrome extension to help you block'em all 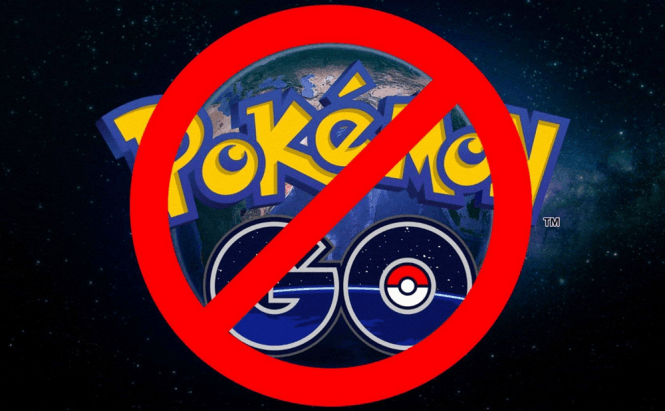 "Pokemon NO!", a Chrome extension to help you block'em all

Since its official release, Pokemon GO is everywhere on the Internet and if you're not a fan of that universe, it can get really annoying. Furthermore, now that it's been launched in 26 more countries, things will get even worse, and you're only going to see more and more references to game. Fortunately, a developer named Conor Browne created a great way to stop game mentions from showing up everywhere you look: a Chrome extension called "Pokemon NO!".

Pokemon NO! Pokemon Blocker is an extension for Chrome that will take away any Pokemon reference that you run across on the Internet. It doesn't only work on news websites, but also on your Facebook, Twitter and other Internet places that you visit using Google's web browser. What's really great is that the add-on will only block out the specific Pokemon mentions, leaving the rest of the page intact; other similar extensions like PokeGone will make any webpage that contains a Pokemon reference completely white, and numerous users have found such an approach very problematic.