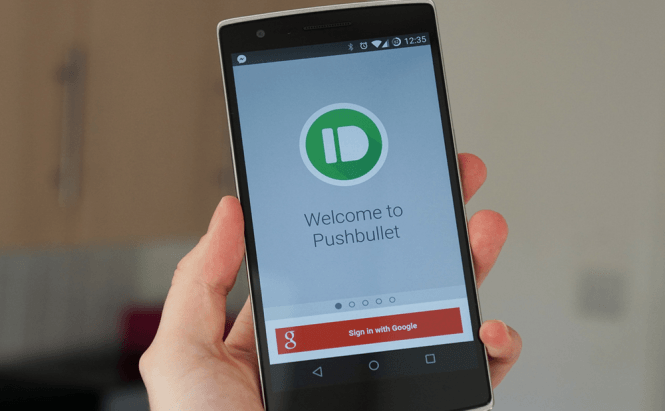 Pushbullet has recently announced a massive improvement to its security. The service now supports end-to-end encryption for text messages, for notifications mirroring and for copy-pasting items between devices. According to the company's announcement, these latest safety features already work for the Android, Chrome and Windows versions of the application. iOS and Mac are next in line and will receive the update very soon, while the Safari, Opera and Firefox extensions will get end-to-end encryption at a later date.

Why is this so important? Because the data that you relay between your devices passes through the company's servers before reaching its final destination and thus could possibly be intercepted. Since we're talking about notifications and SMS, these may contain some private data which you probably wouldn't like others to see. With this new security feature the data gets encrypted as soon as it leaves one of your devices (travels and reaches the server in a protected state) then gets decrypted when it arrives at the target device so that you can read it normally. In case you were wondering how to setup the end-to-end encryption feature for your Pushbullet applications, it's actually pretty simple. Just go to the "Settings" section of the app (on each of the devices you use it on), choose the "Enable Encryption" option then enter the desired password (the same one on all the devices) and you're good to go.