Microsoft wants to teach computers to be funny 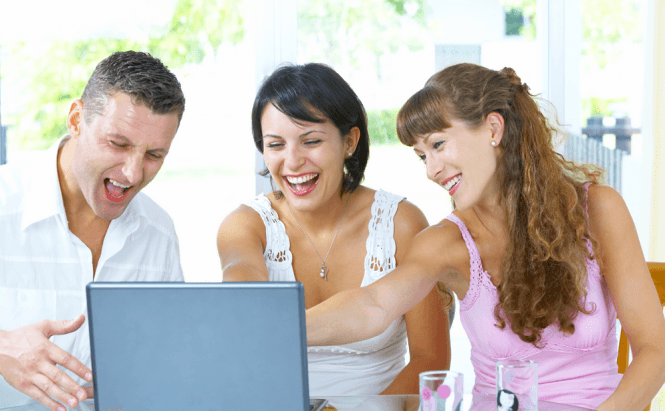 Microsoft wants to teach computers to be funny

Some people believe that once they'll be created, AIs will be the downfall of the human race. The good news is that if such a thing would actually happen and computers would decide to terminate us, they might at least put a humorous spin to it. One of Microsoft's latest projects is attempting to teach computers the value of comedy and to give them the ability to "understand" what is funny. If I think about the amount of stupid mistakes I make when at the computer, I'm not very sure I would like it to be offered some witty remarks back, but the IT giant seems to disagree.

Microsoft has been using New Yorker's cartoons contest to create an algorithm that could help the computer understand the value of humor. After testing it out on a very large amount of cartoons (the magazine received approximately 5,000 per day), the algorithm was capable of making the same choices (about which ones were the funniest) that the editors made about 55.8 percent of the time. It may not be a very impressive average, but since this project is still in its very early stages, there's a lot of time to make improvements. If you're wondering why the Redmond-based company is doing all this, it's because it could be very helpful for some of their services such as Skype, Translator or even Cortana. As exciting at this news might sound, I must admit that I'm a bit skeptical, and I don't think it can actually be done. In order to create this algorithm, Microsoft asked the editors to break down the visual elements of each drawing, then judge their humor level individually. Unfortunately, most times, the whole is better than the sum of its parts, and some jokes are funny simply because they are, even if we don't have an accurate explanation why. I think that it's going to be very hard for a machine not to have huge blind spots when it comes to comedy.