Russian Hackers May Have Breached The White House 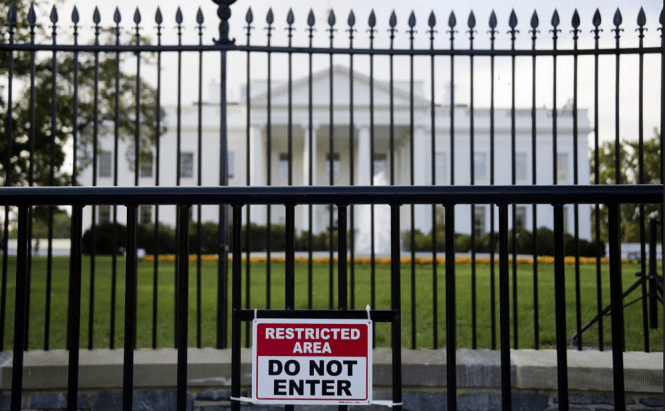 Russian Hackers May Have Breached The White House

At the end of last year, the State Department and the White House have noticed some suspicious activities on their networks, but stated that only unclassified systems were affected. Apparently, their problems haven't been solved yet as CNN recently reported that hackers with ties to the Russian government have managed to gain access to president Obama's email. Even though, up until this point, the publicly available information came only from unnamed US officials, I'm not sure that it should be disregarded as simple rumor.

According to the report, although the president's email was considered unclassified (which seems to mean not-that-important) by those in charge of security, it still contained valuable information, such as restricted data about Obama's schedule. Furthermore, as the need for better cyber-security has been one of the main topics at the White House in recent months, this attack can be construed as a stain on the reputation of the institution.

However, the authorities are officially denying the incident. A representative of the White House’s National Security Council said that this is only a speculation based on last year's attack: “Any such activity is something we take very seriously. In this case, as we made clear at the time, we took immediate measures to evaluate and mitigate the activity.” Furthermore, he went on to say that "The National Security Council will not comment on CNN’s attribution to specific actors".

To be completely honest, after seeing all the media coverage that this "incident" has gotten, I'm forced to wonder how many times have Russian newspapers written about the NSA's cyber attacks we never heard about.