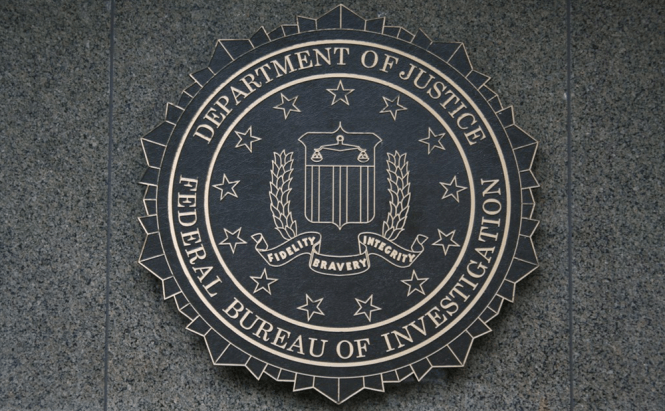 Following the recent arrest of Blake Benthall, the man accused of running the illegal drug trafficking website The Silk Road 2.0, the FBI and the European Police announced that they have managed to shut down more than 400 illicit sites and arrest 17 Tor users suspected of being involved in online unlawful activities.

The Onion Router, or Tor, is a privacy tool that protects its users anonymity by hiding and encrypting their actions on the Internet. Besides the fact that it's free, Tor is popular for its reputation of  being an impenetrable system that could protect website administrators from censorship, oppression , etc. Now, the authorities are saying that they found a way to track down Tor users, but Internet security experts think that this more likely a bluff rather than an actual reality.

No doubt that there are some really shady things going on and that, unfortunately, Tor has become a safe-haven for all kinds of black markets, but many people seem to forget that most Tor users aren't criminals, but just people in need of privacy. However, the statement made by the authorities leaves us with a lot of questions. For example, if they found a way to actually crack Tor's security, why not keep it a secret so that they could catch other online wrongdoers who would have thought that they are perfectly safe? Furthermore, for a bunch of people who are used to work with facts and evidence, they presented almost no proof that they actually managed to crack the security network. Since the network is used to protect people from oppressive governments and criminal organizations, may be giving more details would make a lot more good than bad.