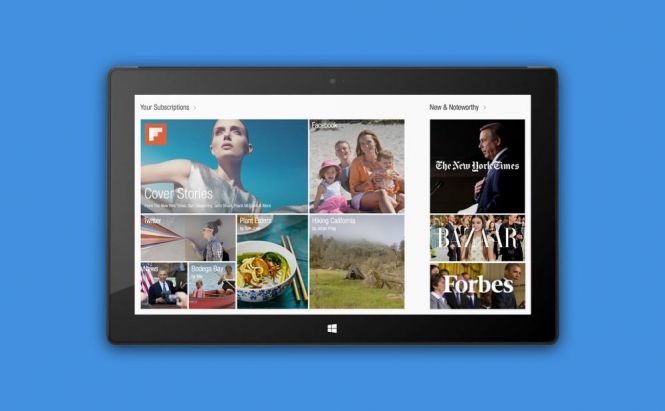 Have you heard of Flipboard? It's a personal magazine app by Flipboard, Inc. which provides you with latest news and feeds from social networks and websites Flipboard cooperates with. It's just you who creates your own magazine in a catchy way: the application is based on the themes you have picked out earlier

Being one of the most popular social networks, Twitter always looks for recipes to enhance its service. Now there are juicy gossips that Twitter is going to acquire Flipboard to make its tweets (140-character messages) even more distinguished for the readers. However, we only have a vague idea whether Twitter wants to operate Flipboard as a standalone app or to merge with its other services.

According to the hearsay gossips, Twitter may purchase the magazine-like app for $1 billion. If it were all true, that would hardly be a hot deal as the Flipboard is estimated to cost $800 million with revenue up to $50 million. Also, the developer claims that there are over 100 million users who can potentially become Twitter users if they haven't.