Watch Out! Your Plants May Be Listening 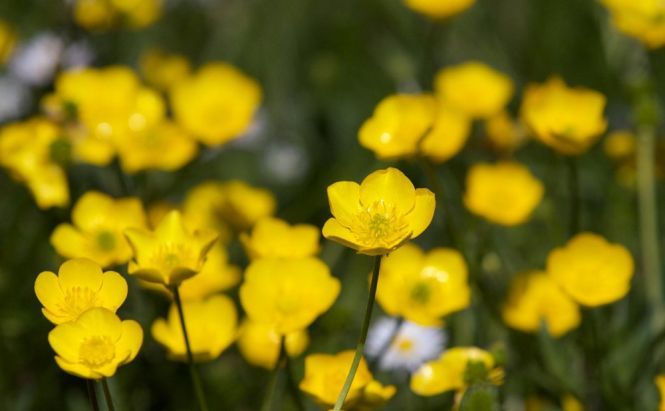 Watch Out! Your Plants May Be Listening

A group of researchers from MIT, Microsoft and Adobe found a way to turn regular objects like plants, bags of chips, or tinfoil into actual visual microphones. According to the study, the microscopic movements caused by sound waves can be picked up and transformed back into the original sound.

The overly simplified version of how this technique works breaks down to this: a high-speed camera picks up even the tiniest movements of objects, and a video processing algorithm analyzes the motion in order to recreate the original sound. Unlike the previous popular experiment, which used laser light for sound measurements, this is a passive technique that only requires common videos captured under natural light.

In order to get the desired results, the researchers performed a series of experiments on various household objects. First, they used a loud speaker to play the notes from "Mary had a little lamb" and recreated the sounds from the movements of a potted plant placed nearby. Another experiment consisted of using the video processing algorithm to identify the words spoken into an empty bag of potato chips. Furthermore, the popular app Shazam was able to recognize a song that was recreated from the movement patterns of a pair of earmuffs.

Apparently, not every object in your house makes for a good spy. Plastic bags, foam cups and tinfoil are perfect for the job, plants are only OK, while bricks and sandstone are intent on protecting your privacy. Currently, this research is only in its proof-of-concept stage and still has a long away to go, so you can go on feeling comfortable around your household objects for a little longer. However, if this technique gets to become a common practice, then we might have to learn to communicate our secrets telepathically.