What is "phubbing" and how uncool you are for doing it 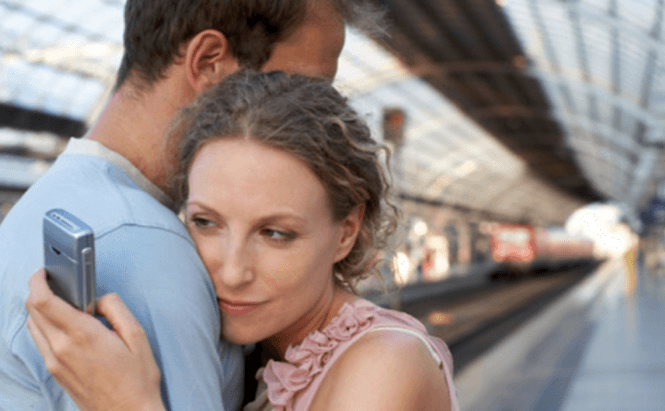 What is "phubbing" and how uncool you are for doing it

It seems that we have a new word and it's actually one that was badly needed. Although all of us have at least one friend whose definition of "being out" is checking his or her phone every 2 minutes, then engaging in some phone-related activities which make it practically impossible to communicate with him or her, up until now we didn't know what to call them. Well, now there's a name for these kind of people: "phubbers". According to a new research published in the "Computers in Human Behavior" journal, "phubbing" is a very real phenomena in the United States (and I would dare say the entire world). Besides the fact that phubbing will most likely annoy the hell out of your friend and put a strain on your relationship, scientists have discovered that it can also lead to depression and low your overall life satisfaction rates.

The study was realized with the help of two experiments which used a total of 453 American adults from all over the country. In the first one, 308 people were asked a variety of questions to help the researchers identify a 9-item scale which would indicate the occurrence of a phubbing phenomena. The second one involved 145 adults who were asked to identify which of the items on the scale they've experienced in their relationships, then answer other questions about how safe, satisfied or anxious they feel in their relationships. The results which were considered (by some) surprisingly high showed that 46.3% of the participants experienced phubbing at the hand of their S.O. while 22.6% said that they got in trouble with their partners because of their phubbing. As you would expect, the study showed that when people perceive their partners to be phubbers, it creates a conflict in the relationship.

If you're someone who hates phubbing, check out this website to see what you can do to stop it.