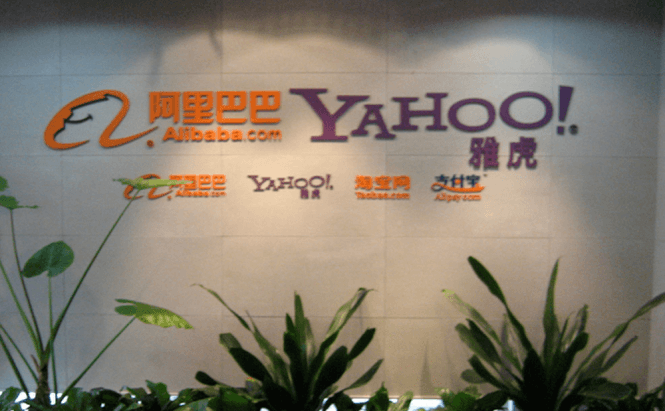 Yahoo is trying very hard to cut their expenses. Since October last year, the company has let go somewhere between 700 and 900 employees from various locations, such as Bangalore, India and Canada. Now, as part of the same effort, Yahoo decided to close the R&D Center, its last remaining office on Chinese soil and as a result, between 200 and 300 people have been laid off.

According to the company's website, the R&D Center from Beijing was focused on hiring software engineers tasked with creating new ways to personalize the content provided by Yahoo to its users as well as coming up with better solutions for the company's ads targeting. The people that were laid off from this location represent somewhere around 2% of Yahoo's total workforce of 12,500 employees, which is a significant number. According to a statement given by a spokesperson from the company to the Wall Street Journal, they "will be consolidating certain functions into fewer offices, including to our headquarters in Sunnyvale, California.”

Since a lot of international (mostly American) companies have had a lot of trouble with Chinese censorship and local competition in the last few years, it will be perfectly understandable if Yahoo doesn't become the only company to close off its offices in the country. Back in 2013, the US company stopped offering its email services to Chinese-based customers advising them to switch to Alibaba's email client, Alimail.

Previous story Interested In an Encrypted Gmail Alternative? Try Tutanota Next story Amazon Gets Permission to Test its Delivery Drones

I haven't pirated windows but I would be interested in updating to windows 10.SURELY it has to be easier than 8.1.