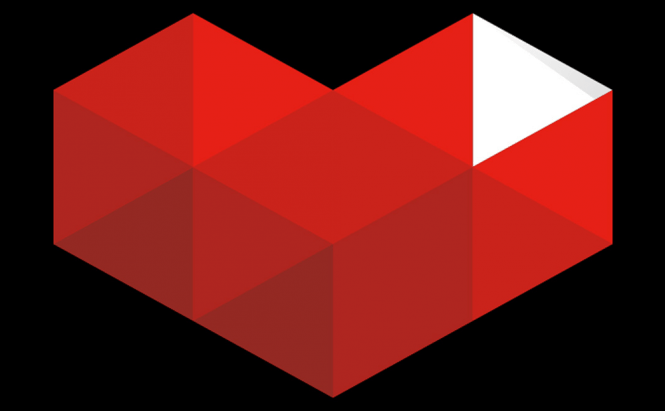 Since Amazon beat them to the punch and managed to acquire Twitch down the last stretch, Google has decided to create its own gaming-related video streaming platform. According to the guys from TechCrunch, YouTube Gaming is ready to officially hit the market and will be launched tomorrow in the United States and the United Kingdom. (As far as the rest of world goes, I have no specific information; it could also be tomorrow or a later, on unspecified date.)

Just like Twitch, YouTube Gaming will be a service (available on all the popular platforms) which will allow its users to see live or recorded videos from other community members playing or initiate streams themselves and show off their gaming skills to whoever wants to see them. Additionally, this tool will pull all the gaming-related YouTube content into one single place making it easier to find for the users and allowing them to conveniently follow their favorite games or streamers. The service has been available as a preview on Android since the beginning of the month, so Google moved pretty fast to release the official version.

Talking about the launch, YouTube Gaming's Engineering Manager, Frank Petterson, stated that “this is just the beginning.” It seems that the official launch will also bring with it an easier way for users to create new streams which, to me, sounds like a big plus. If you want to visit the YouTube Gaming website for yourself or get notified about the latest updates to the project, you can do so by clicking on this link.

Previous story Self-driving trucks will be building the roads in Florida Next story Researchers working on tiny, rescue mission drones