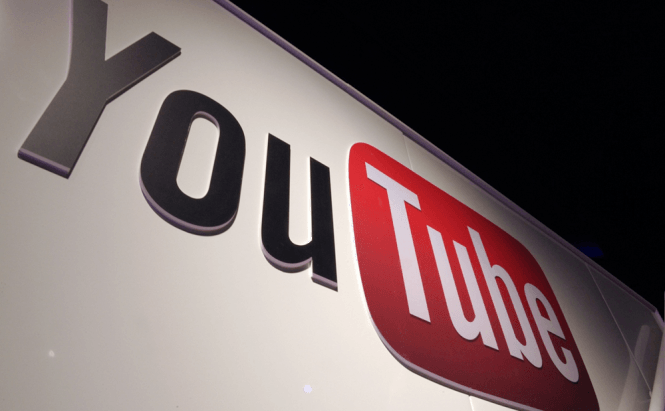 Flash has been a constant security issue for every Internet user who watches video content online. Now, it seems that we might finally get rid of it as the largest media sharing website in the world has started to replace it with HTML5. By default, all the modern browsers (Internet Explorer 11, Safari 8, Chrome, Firefox beta, etc.) will now use HTML5 to display your YouTube videos.

For those of you who aren't that tech-savvy, Flash is a container file format generally used for transmitting video content over the Internet. While the format itself was never a problem, Flash Player has always had a lot of security issues, being deemed the most vulnerable application on the market for many years in a row. HTML5 was initially developed as a solution for displaying videos on mobile devices, but a lot of people also saw it as a perfect replacement for Flash on desktops as well.

HTML5 was first introduced on YouTube five years ago, but its initial lack of support for Adaptive Bitrate made it impossible for the website to use it everywhere. What's even better, is that compatibility and security aren't the only advantages brought by HTML5. With the introduction of this technology, Google can now use their VP9 codec which reduces the time needed for a YouTube video to start by 15% to 80% and decreases the overall bandwidth required for streaming by 30%. If you have a fast Internet connection, that may not seem like much of an improvement now, but once 4K videos become a thing, it may start to feel like the difference between actually watching something and staring at the buffering screen.