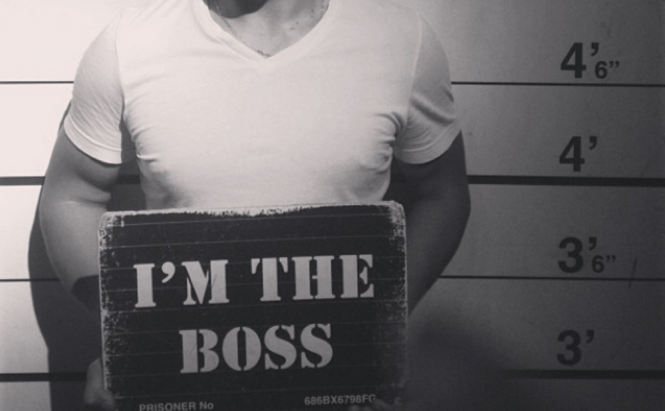 If you spend time on YouTube, I'm sure you've seen your fair share of prank videos, some of them even decent and funny. Unfortunately, most of these are really stupid and could have some dire consequences, but those who make them are too busy begging for a few likes and a couple of views to care about what could happen when things go wrong. Some of these hoaxes are even idiotic enough and the person making them could get arrested and go to jail.

Such is the case for a co-founder of the Trollstation channel, Danh Van Le, who was arrested last week and has been sentenced to nine months in jail over two really bad "jokes". In the first one, the 31-year old cameraman staged a robbery in a museum, then filmed the reaction of the people who were terrified by the supposed robbers running around with paintings. As if this wasn't "good" enough, Mr. Danh's next prank was about scaring people with what appeared to a bomb hidden inside a clock in a suitcase. After pleading guilty to the charges, Van Lee was sentenced to 24 weeks in jail for the bomb hoax and 12 weeks for the museum robbery stunt. His 15-year old accomplice got off with a 12-month referral order as he is only a minor.

In case you were curios, according to Mr. Van Le, the bomb in the clock hoax was supposed to be a kind of homage to Ahmed Mohamed, the American 15-year whose homemade clocks were mistaken for bombs. Maybe it would have been better to write him a poem or make him a drawing instead?

If you enjoy spending a lot of time on YouTube, you should check out some of our previous article such as "How to add blur to your YouTube videos", "How to use your phone as a remote controller for YouTube" or "How to make animated GIFs from YouTube videos".

Previous story Free mobile apps to tidy up your space Next story Rumor: Sony may be launching a more powerful PS4