Rumor: Sony may be launching a more powerful PS4 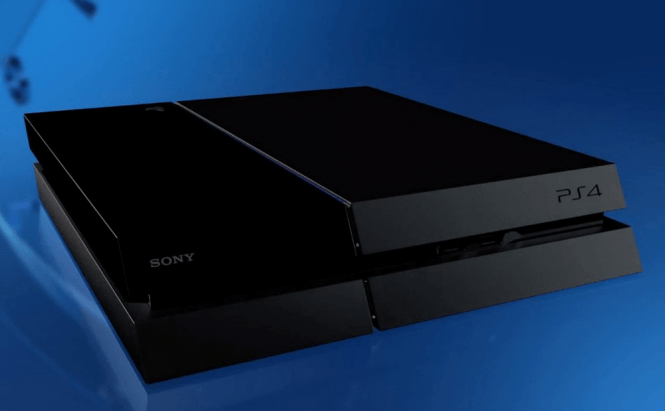 Rumor: Sony may be launching a more powerful PS4

According to a report from the well-known gaming website Kotaku, Sony may be getting ready to launch a new version of its PS4 console. Speculations say that the company has already begun informing game publishers and developers about the change and that there have even been a series of meetings that took place at this week's Game Developer’s Conference in San Francisco. Sony is yet to officially confirm this move, so don't get your hopes too high just yet.

From what I understand, the main reason for making a PlayStation 4.5 would be the necessity for better graphical capabilities. The new model should provide an improved GPU that will allow games to run at 4K resolution instead of the maximum 1080p that is achievable on the current device. (The PS4 supports 4K resolutions, but only for images or videos and not for games.) I'm going to go one step further and say that if a new PS4 will emerge, it will also have something to do with VR devices which require some pretty strong graphic cards in order to run in decent conditions.

Unfortunately, the available information stops here, so I'm not able to tell you when the new device is supposed to arrive on the market, how much it is going to cost or if those who already own a PS4 will have an easy upgrade method. In my opinion, if the PS4.5 becomes a reality, we will probably have to wait until next year to see it, so that Sony will have enough time to analyze VR environment and all its possibilities.

In case you're interested in more Sony-made products you should check out their directional sound headphones called Concept N or their $399 virtual reality headset, the PlayStation VR.