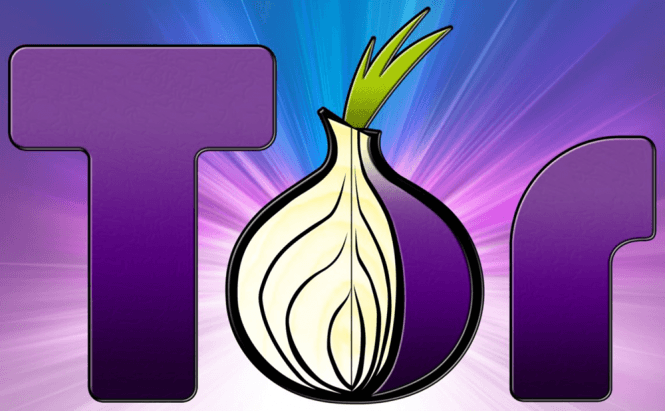 The Russian Ministry of Internal Affairs recently started a hacking competition, offering a prize of 3.9 million rubles (roughly €65,000 or $110,000) for anyone who can crack the Tor network.

Simply put, Tor is an Internet anonymizer. The Onion Router (TOR) conceals the user's identity by routing (moving) the Internet traffic through different servers along the network and encrypting it. Initially developed by the U.S. Navy to enable anonymous Internet navigation in countries that still had trouble with censorship, Tor is a home for anyone looking to surf the Web privately.

The purpose of this competition is to "ensure the country's defense and security", as stated by Russian officials. To be completely fair, the growing popularity of the Deep Web brought a lot of undesired problems like the expanding of unsanctioned gun stores or child pornography sites, all of which require legal action. However, cracking this network could also do a lot of harm to people who desperately need the freedom it's offering for noble reasons.

Available only to Russian citizens, the contest was announced on the 11th of July in an online post and will end on the 20th of August when (if?) the winner will be announced. In order to participate, the competitors have to pay a fee of 195.000 rubles. Currently, there are approximately 210.000 Russian Tor users.

The FBI already managed to crack the anonymity system in order to solve a case related to child pornography, but it could only do so by exploiting vulnerabilities in the Tor browser. So far, the Tor network itself is considered to be impenetrable.