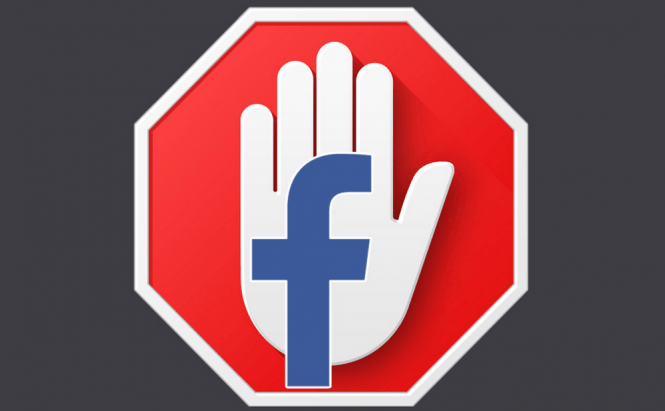 According to an announcement made earlier today, the Adblock Plus community has already found a way to block Facebook's new ads designed to circumvent ad-blocking protection. After cataloging the social network's new plan for advertisements as "anti-user", it took Adblock Plus just two days to implement a solution that stops the IT giant's new circumvention methods. All the users have to do is to update the Adblock Plus filters, and the ads will no longer show up.

Unfortunately, this isn't the end of the story, but actually more the beginning of a cat and mouse game in which there will be no winners and most likely the users will be the ones who will suffer the most. Why am I saying this? Because between the moment when I saw Adblock Plus's announcement and now, Facebook has already officially stated that it found a way to bypass the new filters that Adblock Plus put in place and it's currently rolling it out. This means that from now on, we'll probably keep seeing the two companies trying to one-up each other. Sadly, it's only a matter of time until, in the heat of the battle, Facebook will no longer pay enough attention and serve a malicious ad or Adblock Plus will overshoot and block some actual Facebook content along with the ads.

As I previously stated, I may be a bit biased, but while Adblock Plus is simply doing its job, Facebook is showing an alarming level of douchebaggery since only 16% of its incomes come from advertising on desktops, and only a fraction of desktop users actually install ad-blockers. In case you want some more insight into how the social network prospers, you should read my previous article: "How IT giants make money from seemingly "free" services".