Adblock Plus will let its users tip the sites they love 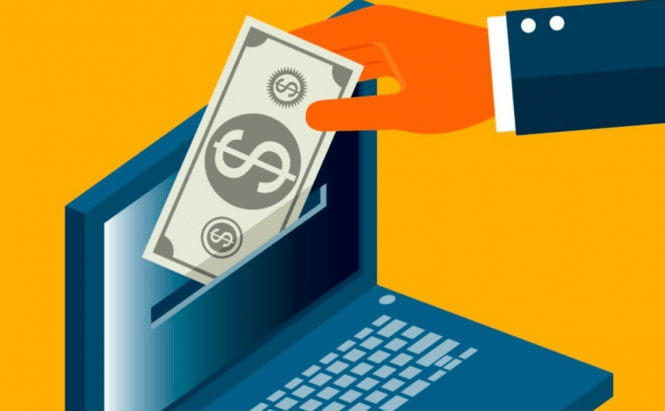 Adblock Plus will let its users tip the sites they love

Ad-blocking is one of the biggest controversies on the Internet. While it's easy to understand why websites and advertisers are against this practice, as posting ads represents their way of making money, it's also very easy to see that a lot of the ads go beyond annoying and even pose a threat to the users' security. Adblock Plus, one of the oldest and most popular ad-blocking tools on the market, is trying to implement a new feature that could solve this issue.

Adblock Plus has recently unveiled a very bold plan which states that it will "revolutionize web monetization". Basically, the company wants to allow the users to pay the websites that they visit the most, thus compensating them for the money the sites lose because of the blocked ads. The money will be handled by a special service called Flattr Plus and the system will work like this: the user will decide how much their monthly contribution should be, and Flattr Plus will use a specially designed algorithm to divide the cash between the websites that are most frequently visited by each individual. Of course, Adblock Plus and Flattr will take 10% of the users' tips as payment for setting up the service. According to the announcement posted by the ad-blocking company, the beta version of this new feature will start rolling out later this month for the users who subscribe to the program, while a final version of the service should be available by the end of the year.

As far as my personal opinion goes, I'm not sure about what to think about this move. Adblock Plus is currently in a difficult situation because many websites specifically target its extensions, disallowing its users from visiting them. Furthermore, there are also a lot of ads that managed to circumvent the Adblock Plus filters, so the service is losing a lot of ground to competitors like uBlock. This new feature doesn't just allow Adblock Plus to cozy up to websites and advertisers, but also generates additional revenue for the company, so it may not be as "selfless" as the service wants it to appear.