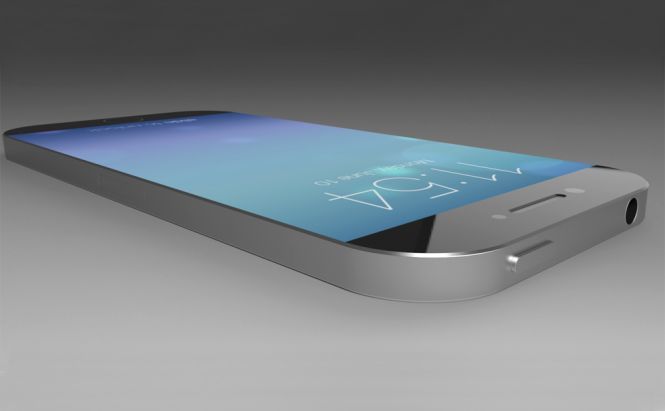 The event where we are likely to see the long-awaited new iPhone is confirmed to take place on September 9. It is even highly possible that we will see the introduction of two models of the new handset, one with a 4.7-inch screen and the other with a larger 5.5-inch screen.

The next flagship iPhone is likely to come in silver, gold and space grey, just like the previous iPhone 5s model. It is also expected to feature a display made of sapphire glass and run the latest operating system iOS 8, announced at the WWDC conference 3 months ago.

This week earlier reports also indicate that iWatch, the much-anticipated Apples' smartwatch, may be launched alongside the new iPhone.

So don't miss the event when Apple is going to show what it has in store, which will be held at Cupertino, California at 10 a.m. Pacific time.