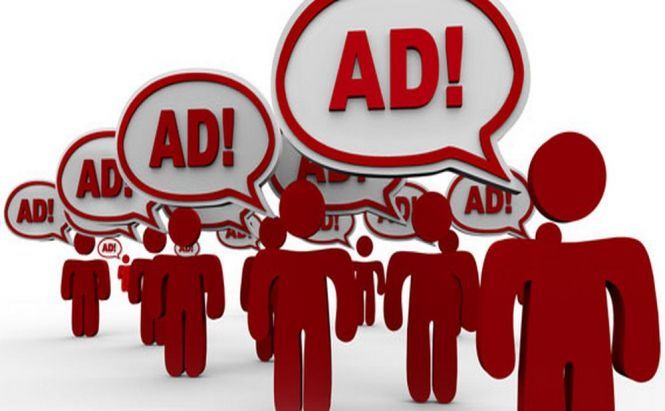 Since the beginning of 2015, more than 100,000 complaints from Google Chrome users have been addressed to the official Google security team. The issue the users were not satisfied with was related to browser extensions with so-called 'ad injectors'.

The investigation which was immediately carried out by Google together with researchers from University of California revealed that about 5 per cent of all web users had those injectors installed. 14 million people visiting Google Chrome, Internet Explorer, and Mozilla Firefox on both Windows and Mac OS X were badly affected by at least one ad-injecting extension.

For those who don't know, ad injectors are programs that insert new and rogue ads into the pages a user visits while browsing the Web. Such programs are difficult to remove, secretly bundled with unwanted downloads, contain spam and malware, and involve great security risk.

Anxious for users' comfort, Google officials have since disabled 192 browser extensions and incorporated new techniques to scan Chrome extensions for deceptive ad injecting behavior. From now onwards, any extension must comply with the Developer Program Policies and have a specific and easy-to-understand purpose. Any program's developer who wants to overlay ad space on a site must firstly obtain the permission from the site owner.

Google offers other policies and faithfully promises to continue working on improving them to protect people online.

Very good development.I am a victim of those injected annoying and nauseating ads.I wonder why would these advertisers invade your privacy with reckless abandon!I am of the opinion that one should be able to take up the matter legally and ask for damages for these unsolicited intrusions...!