Check out Haiku, a smart navigation system for bikes 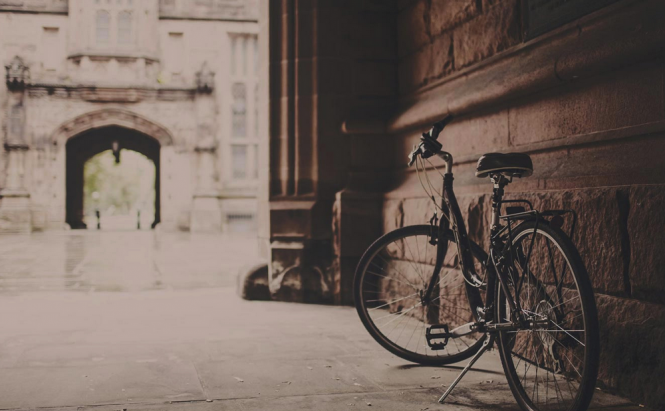 Check out Haiku, a smart navigation system for bikes

Bicycles are fun, healthy and environmentally friendly, but they have one big disadvantage: you can't really use your smartphone while you're riding them. Don't get me wrong, you can use a hands-free device to talk, but if you received a text or if you need directions to a specific destination, you're going to have to stop. Enter Haiku, a smart navigation system that attaches to your bike and that you can control while riding using a few simple gestures. In case you're wondering how it works, it's quite easy: Haiku is magnetically attached to your handlebars, connects to your phone via Bluetooth and displays a wealth of useful data on its brightly lit screen. The device is capable of displaying notification, texts, incoming calls and even navigational cues. Additionally, with the help of its specially designed app, Haiku can show your current speed, time spent riding, distance traveled and other metrics. However, what makes the gadget stand out is the fact that it can be controlled through gestures. For example, if you want more details about your route, all you have to do is to quickly wave your finger over the screen and it will display your progress towards your set destination. Haiku was originally supposed to ship out in 2016, but was delayed to March 2017 and should be priced at approximately $100.

If you spend a lot of time riding your bicycle, you may also want to check out our older story: "Must-Have Android Apps For Bike Fans".

Previous story Looking for cheap games? Gog's Winter Sale has begun Next story The Lost Legacy will be the first Uncharted 4 DLC