Check out Tribe, one of the best video chat tools to date 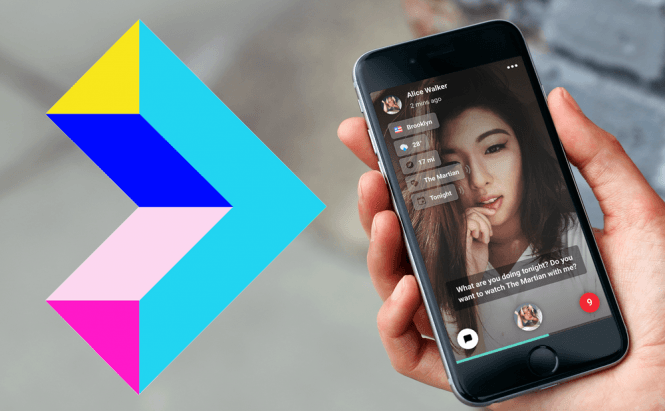 Check out Tribe, one of the best video chat tools to date

I'm guessing that not many of you have heard of Tribe, but the augmented video-chatting app's latest update seems to have made it better than other much more popular apps such as Messenger, iMessage, Snapchat, etc. The second version of the application is currently rolling out on both iOS and Android devices and brings with it a couple of awesome new features like automatic subtitles and automatically added suggested links.

If you're unfamiliar with the name, Tribe is an application designed to provide augmented messaging to everyone interested. It's a video-first communication application that allows you to keep in touch with groups of friends through video messages. Of course, you can also type in your texts, but the app's bread and butter are asynchronous video messages. The latest version of tribe is enhanced with some powerful speech recognition APIs that will allow the application to not only understand what you're saying, but to also automatically add subtitles to your video message.

Furthermore, because the tool can understand what you're saying, it is also capable of identifying a number of "Magic Words" that will trigger certain suggestions such as calendar requests, links to social media accounts in case you're talking about your favorite actress or singer, Spotify links to the songs in the background, Amazon links for certain products, etc.

If you're interested in communication tools, you may also want to read: "Google's Allo messaging app has been officially launched" or "Facebook finally launches Messenger Lite".