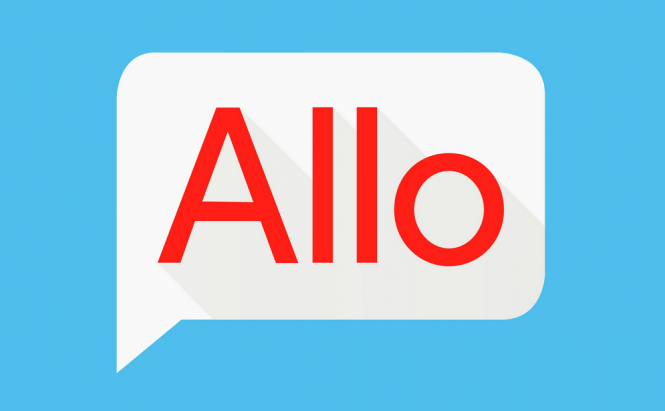 After announcing it about four months ago, Google is finally officially rolling out its newest messaging app: Allo. The application works on Android and iOS and can be downloaded for free from the respective stores. Unfortunately, even though it comes a bit later than expected, the application still isn't as good as originally promised, at least not from a privacy standpoint. Since on today's web privacy is paramount, Google may want to look into that as soon as possible.

Let's begin with the positive aspects and see what makes Allo special: for starters, the application has very deep ties with Google's other services allowing you to use it with Google Assistant and providing a handy feature called Smart Replies, which uses machine learning to figure out your style, then emulate your responses. As far as actually chatting features go, the application has almost everything you could want including stickers, the ability to share and annotate images, shouts, whispers, font adjustments and more.

The biggest downside is that in order to be able to generate smart replies or to search within your conversations, Allo can't use end-to-end encryption. Additionally, even though Google initially promised that your conversations will only be temporarily saved on its servers, it seems that they stay there at least until you and the other party decide to delete them. Of course, you can always use the app's Incognito Mode to fix these issues, but that's not always the most convenient answer.