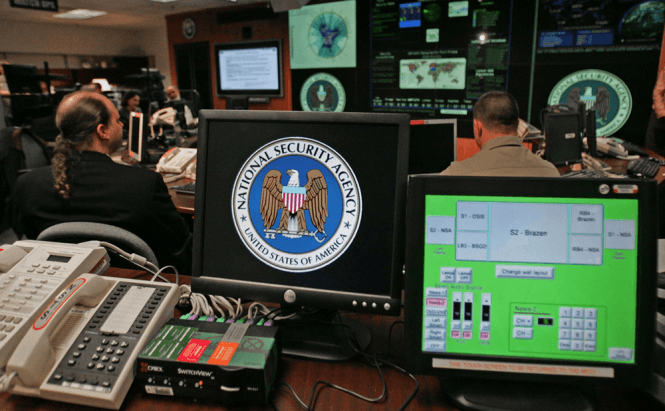 On Monday, the Foreign Intelligence Surveillance Court ruled that the NSA can resume its dragnet program. The good news is that the security agency will only be able to keep collecting bulk telephone records for the next 6 months. Judge Michael Mosman, who granted the FBI's request to continue the data collection, wrote in his approval "“Plus ça change, plus c’est la même chose (the more things change, the more they stay the same), well, at least for 180 days”.

As you probably already know, the bulk data collection program was a part of the Patriot Act which expired at the beginning on June 1st. However, the newly voted USA Freedom Act specifically allowed for a transition period of several months. In his motivation, Judge Mosman wrote: “This application presents the question whether the recently-enacted U.S.A. Freedom Act … ended the bulk collection of telephone metadata. [..] The short answer is yes. But in doing so, Congress deliberately carved out a 180-day period following the date of enactment in which such collection was specifically authorized. For this reason, the Court approves the application in this case”.

In response to this decision, Senator Ron Wyden (a strong opponent of government surveillance), criticized the court's decision by saying: "I see no reason for the Executive Branch to restart bulk collection, even for a few months. [..] This illegal dragnet surveillance violated Americans’ rights for fourteen years without making our country any safer."