Evolution Admins Take Off with $12 Million in Bitcoins 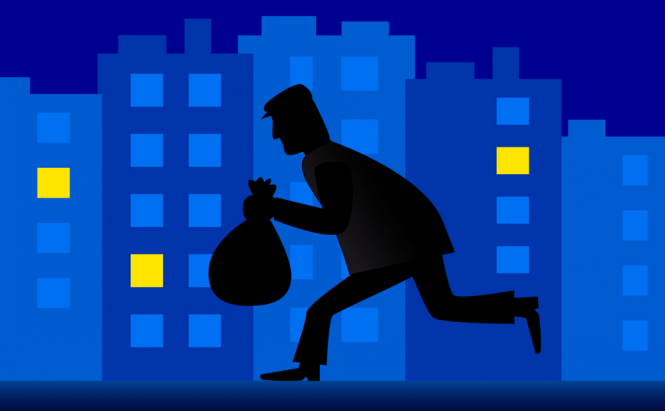 Evolution Admins Take Off with $12 Million in Bitcoins

The admins of the online marketplace called Evolution have closed down the website and seem to have made themselves scarce with $12 millions in Bitcoins. The site went down on March 18 without any kind of warning, and it hasn't come back up since. Since it's been almost a week now, the users of evolution are becoming worried that they might never get their money back or the products that they have already paid for.

The dark side of the Internet provides people with a lot of opportunities to buy or sell illegal merchandise, such as drugs, weapons, personal data, etc. Until a while ago, most people used a website known as the Silk Road to perform this kind of transactions, but since that one was shut down by the police a new one called Evolution has risen in its place. Just like its predecessor, Evolution uses an escrow system which keeps the Bitcoins locked up until both parties are satisfied with the transaction. However, this also gave the admins easy access to a huge amount of untraceable money and the temptation seems to have been too great to resist.

The fact that Evolution has been shut down was first announced on the Reddit sub-forums by a user nicknamed NSWGreat and since then the news has spread like wildfire. As you would expect, a lot of people got very upset and vocal about what has happened, and one of them has even threatened to reveal the admins true identity to the police, but that doesn't exactly seem like an option. First of all, in order to make an official complaint, the user would have had to incriminate him- or herself as a participant of the black market and, even more important, if this was actually a premeditated move, those behind it have had enough time to purchase fake identities (since their website was dealing in that kind of things) and have enough cash to go anywhere they want.