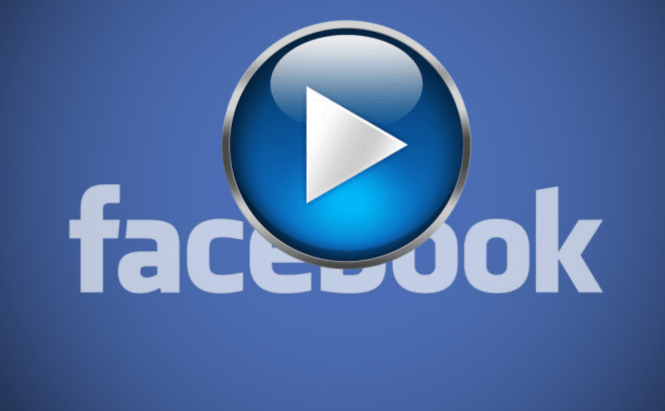 Video-sharing on Facebook has become a huge thing in the last year and the company is making a lot of money out of this, but there are also many copyright-related problems. In a recent announcement, the social network has finally admitted that it has a problem with video-piracy but has also stated that it's going to start fixing it. As part of that effort, the company is getting ready to roll out what they call video matching technology, a tool which will allow copyright owners to indicate when content of certain video belongs to them so that it can be taken down.

Unfortunately, things aren't as easy as they seem to be. As far as I can tell, Facebook is trying to somewhat replicate YouTube's Content ID system, but in order to do so they would first need to create an environment where the copyright owners can post their material (so that it can be easily compared to the pirated one). However, this means that the social network would need to create a system which will allow it to share ad-revenue with the content owners and that can take a while.

The blog post which announced this change stated: “We’ve heard from some of our content partners that third parties too frequently misuse their content on Facebook. [..] It’s not fair to those who work hard to create amazing videos. We want creators to get credit for the videos that they own.” Although it still has a long way to go, the addition of video copyright protection system is a welcomed change as many video creators and distributors have been complaining about piracy issues for quite a while. According to them, over 70% of the videos on Facebook were shared without the consent of their rightful owners and that's pretty huge.

On the other side, this may prove to be problematic for us, the regular users, as sharing a video that we found to be funny or interesting may become more difficult.