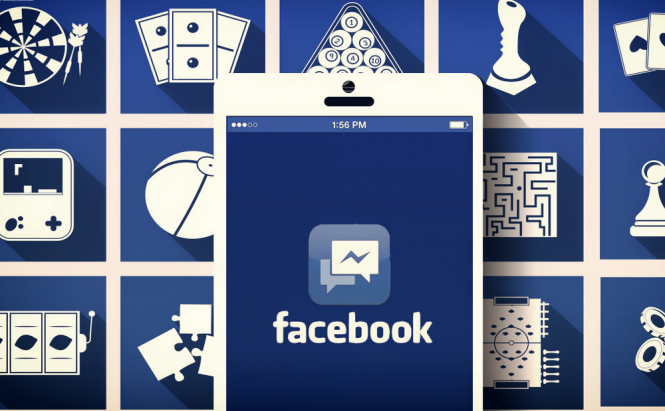 I'm not sure if you remember this or not, but earlier this month I told you that Facebook is testing Instant Games and that the platform may soon be added to Messenger. It turns out my sources were correct as the social network didn't just add this feature to Messenger, but also placed it right in the middle of your News Feed as well. Instant Games has been officially launched yesterday and is available in more than 30 countries, so many of you can already check it out.

Instant Games is a platform powered by HTML 5 that allows you to play games directly in you Facebook or Messenger apps. At the moment, there are seventeen games available including popular titles like Pac-Man or Words with Friends: Frenzy, but I'm sure that more will be added soon. Additionally, the platform also makes it easy for people to brag about their score on Messenger. If you see one of your friends bragging with a score that you think you can beat, simply tap it and you'll see an Instant Play button that will let you jump directly into the respective game. Just so you know, the Instant Games platform is only available on devices powered by Android Lollipop and newer or iOS 8 and newer.

If you enjoy playing games on your mobile devices, then you may also want to check out some of our other articles related to this topic such as: "The best Android games of 2016" or "Here's why Nintendo Switch could flop".