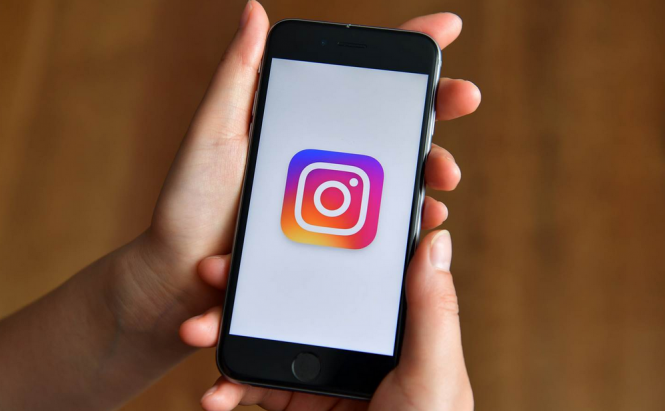 I'm not sure if you've seen it or not, but Instagram has recently added a new feature that allows its users to share disappearing photos and videos with whoever they choose. However, just like on Snapchat, some of those who get to see the ephemeral messages may decide that they want to keep a copy of them. Since Instagram can't stop people from taking screenshots, it will do the next best thing and warn the senders about the fact that a screenshot of their private post was saved.

Just so we are absolutely clear, you can take as many screenshots of publicly posted images and videos as you want and neither the service nor the users who the posts belong to will care. However, ephemeral messages are private things that the senders only share with select people. So, when you decide to save a copy of a disappearing photo that was sent to you via instant message, you aren't only defeating the purpose of the feature but also, in a way, betray the sender. This is why, Instagram's development team believes that it's only fair to warn the sender that someone has taken a screenshot of their theoretically ephemeral instant message.

If you spend a lot of time using media-sharing services, you may also want to read some of our other related stories such as: "Best Instagram tips for people who are new to the service" or "Share your photos: Life beyond Instagram".