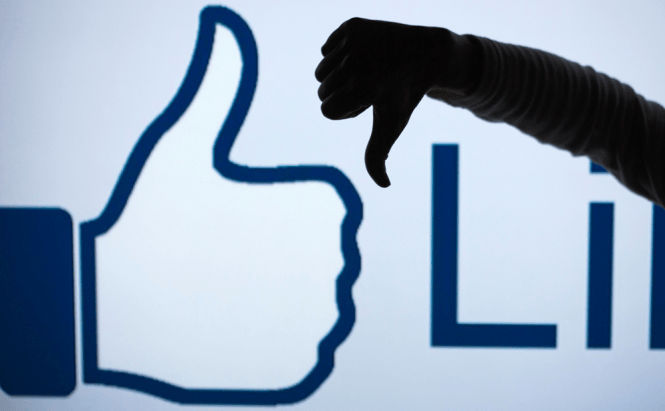 In case you haven't seen it, pretty much every news website today speculated that Facebook is finally introducing the Dislike button that so many would-be trolls were begging for. Apparently, at a recent Q&A event which took place at Facebook’s Menlo Park, California, headquarters, Mark Zuckerberg has stated that the social network is soon adding a new button and most of the press automatically deduced that the Dislike will be making its appearance.

Being completely honest, I wasn't there (as it's "a bit" far away from where I live), so I didn't exactly know what to think, but Facebook has constantly disagreed with the idea of dislikes as it discourages people from posting and a sudden change of heart would make no sense. So, I started looking around, ran across the stream of the conference, checked many other websites and here's what I found out: indeed, Mr. Zuckerberg talked about the Dislike button and the fact that the Facebook team considered adding it, but he stated: "And, you know, some people have asked for a ‘Dislike’ button because they want to be able to say, ‘That thing isn’t good.’ And that’s not something that we think is good for the world. So we’re not going to build that." So, the speculations are false.

However, what is true is that the social network is working on a new button and they will soon start testing it out on a selected number of users. When talking about this new addition, the Facebook's founder stated: "So one of the things that we’ve had some dialogue about internally and have thought about for quite a while is what’s the right way to make it so people can easily express a broader range of emotions – to empathize or to express surprise or laughter or any of these things". At first glance I was tempted to think that it's going to be a "LOL" button or something along those lines, but if you like something funny, it pretty much means that it made you laugh. From my point of view, the best theory so far is the one I've seen on TechCrunch which states that the new button will most likely express empathy or feeling sorry. Natural calamities or other tragedies stir up a lot of attention on social networks, and "Liking" those posts doesn't seem like an appropriate reaction.

Not the trolls! D: