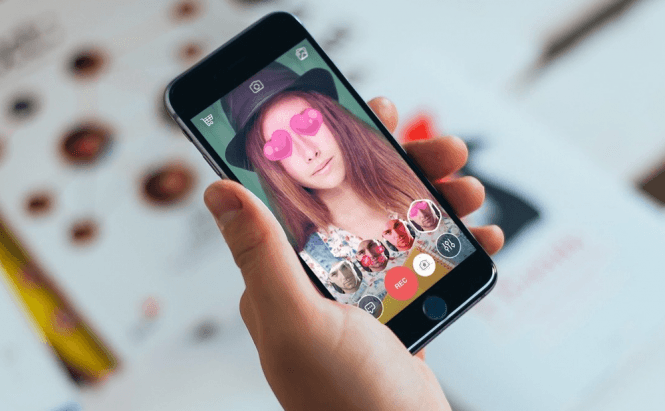 Snapchat has just released a pretty major update which brought some unexpected yet interesting new features. The photo sharing application now allows you to purchase more replays in case you ran out of them and has introduced lenses which add 3D effects to your selfies. The update has already started rolling out for both the Android and the iOS apps and should be available to worldwide users in the near future (if it's not already). Up until this point Snapchat was only making money from ads so I was expecting them to find new ways to capitalize their fan base. However, the fact that they added ability to make in-app purchases and acquire more replays is quite surprising to me. Why? Because the photo sharing app's main selling point was the ephemerality of the posted content. It seems quite ironic that they are now earning money from making things less ephemeral. Anyway, in case you run out of replays, you can acquire three more for $0.99, ten addition replays for $2.99 or twenty extra ones for $4.99. In case you needed more incentive to buy some, according to the text from the pop-up window, replaying a snap is "a big compliment". Snapchat also added a bunch of 3D effects that can be applied to your selfies. In order to keep things fresh, the media-sharing services stated that each week they will take out one of the lenses and add a different one, so that you constantly have new toys to play with. Here are the currently available 3D face effects:

Previous story Skype update brings animated GIFs for you to share Next story Facebook to introduce a Dislike button? Probably not