Facebook Will No Longer Be Using Bing for Web Searches 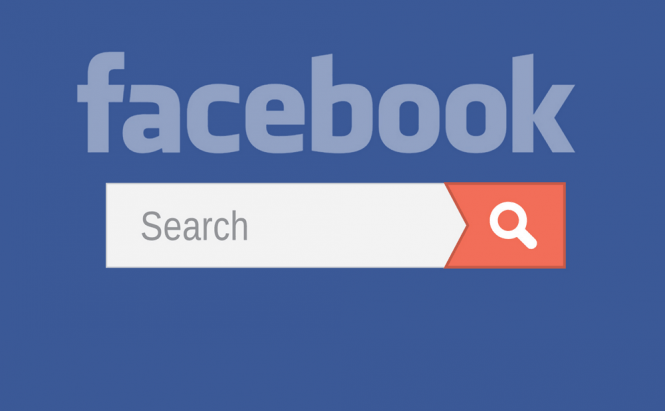 Facebook Will No Longer Be Using Bing for Web Searches

Recently, Facebook announced that they will no longer be using Bing for web searches. The social network has decided to replace Microsoft's search engine with one of their own. This doesn't mean that the two companies have some kind of major falling out, but simply that Facebook is trying to direct internal web searches more towards their own (older) content than to outside Internet sources.

A few days ago, Facebook finally launched the graph search feature for mobile devices, which was a major improvement. Furthermore, Facebook also stated that they are trying to find a way in which the users can access the Facebook content that is buried underneath tons of newer posts. But in order to do so, the social network had to come up with their own search engine, one that can quickly search through the multiple databases that belong to the company.

However, when it comes to Microsoft, this change could turn out to be quite a problem. Bing is supposed to be the biggest competitor for Google, but at the moment Google takes up 67% of the worldwide searches while Bing only covers 20%, and that was counted with the Facebook integartion. Without the social network's aid, Microsoft's revenue from web searches could turn out to be pretty grim, but I guess we will just have to wait and find out. Even though the two companies made this seem like a consensus and announced that they will continue collaborating on all of their other shared projects, the relationship between Microsoft and Facebook is definitely not as strong as used to be. Nonetheless, Microsoft still owns 1% percent of the social network, and though it sounds like a very small share, 1% of a $211 billion company is still more than most of us can even imagine.

Previous story Meet Wakie, The App That Lets You Be Awakened by a Stranger Next story Amazon Malfunction Allowed Customers to Buy Products For a Penny