Amazon Malfunction Allowed Customers to Buy Products For a Penny 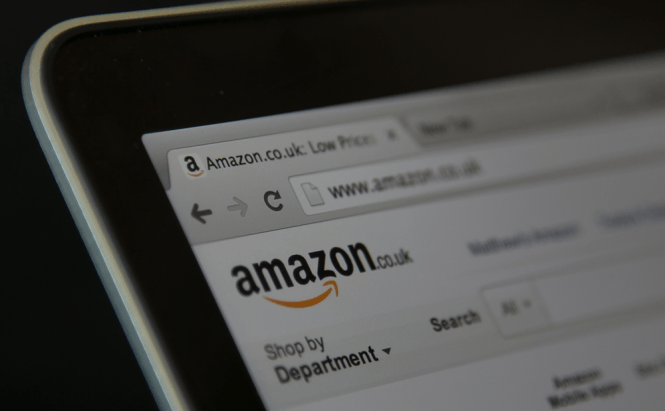 Amazon Malfunction Allowed Customers to Buy Products For a Penny

The holiday season is upon us, and shopping has become like a second nature even for those of us who aren't particularly fond of it. However, we aren't all as lucky as some online shoppers from Great Britain. A glitch on the Amazon UK website allowed customers to buy a variety of products for the amazing price of £0.01. So, those who were browsing the site Friday between 7 and 8 p.m. might have gotten away with the best deals of their lives.

According to Amazon, the problem was caused by third-party software called Repricer Express. The program is a smart tool that is supposed to automatically adapt the prices of certain products in accordance to overall daily prices for similar merchandise. Even though the Amazon staff spotted the error quickly and canceled the majority of the orders, there is still a significant number of customers whose purchases went through.

As expected, some of the retailers involved are very upset about the glitch. Especially for the smaller business, giving away their products for a penny is a big blow to their entire financial year. A disgruntled toy manufacturer named Belle told Sky News that the malfunction ended up costing the business around £30,000 which puts their entire Christmas weekend turnover to zero. In response, Repricer Express issued an official apology which stated that: "We understand that you are angry and upset, and we will endeavor to work to make good on this issue. [..] We have received communication that Amazon will not penalize sellers for this error. We are continuing to work to identify how this problem occurred and to put measures in place to ensure that it does not happen again."