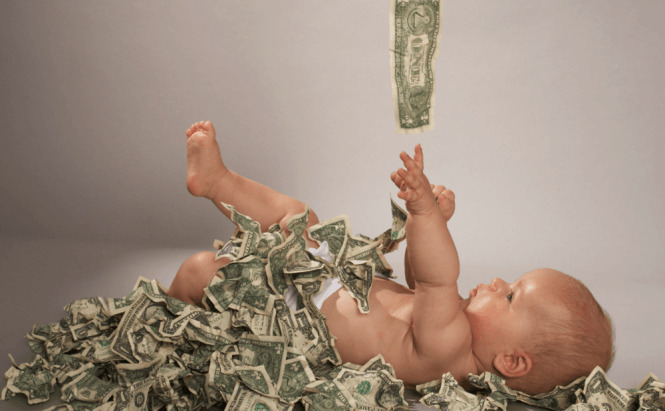 Internet scammers, may I have your attention please! According to some hacked photos which recently surfaced on the Internet, Facebook Messenger already has a hidden feature that enables its users to transfer money to their friends. The function already exists in the code of the app, and it will become available as soon as Facebook decides to turn it on.

Less than a month ago, security researcher Jonathan Zdziarski discovered a payment feature already hidden in the Facebook Messenger code. Although it is still unknown whether Facebook will charge a fee for the transactions or if it will be a free feature, Mark Zuckerberg confirmed the company's intention to include a payment function in their services. On Saturday, a Standford computer science student named Andrew Aude posted on his Tweeter account a few photos which demonstrate the existence of a friend-to-friend feature embedded in the code of the Facebook Messenger app. In order to take the photos, Aude used a developer tool called Cryptic on his jailbroken iOS-based phone. The P2P (peer to peer) money transfer option allows the users to share money with their friends the same way they would share a photo. The transactions can be made from a debit card added to the messenger or from the one already tied to the Facebook account. For additional security, the user will have to type in a PIN code in order to confirm the money transfer. Only debit cards were accepted by the version of the app tested by Aude.