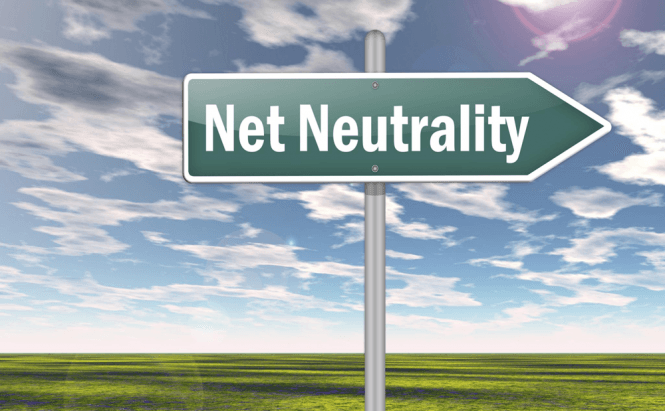 FCC (short for Federal Communications Commission) made public its intention to organize a series of round table events focusing on net neutrality. These discussions about the open Internet are designed to help the organization and its staff get a better grasp of the subject, so that they can make informed decisions.

For those of you unfamiliar with the subject, net neutrality is a concept which focuses on undiscriminating and unobstructed access to all the content of the Internet, without any regards to its source. In essence, this principle states that all websites should have equal rights and opportunities to reach the user.

Net neutrality is a very controversial subject at the moment, especially since April, when FCC issued a proposal for the creation of "fast lanes" for the Internet. This would basically mean that websites (companies) could pay broadband providers to deliver their content faster than, say, their rival's.

This widely disapproved initiative triggered an official reaction from over one hundred IT companies (including Facebook, Google, Twitter, Amazon, Yahoo and Microsoft), which stated that this move is a real "threat for the entire Internet". Event though it is pretty clear that if the proposal becomes a reality, it will amplify the voice of corporations and quiet the voice of regular citizens, the FCC keep pushing the envelope. It seems like the dollar signs at the end of the rainbow (namely this proposal) are too hard to ignore for Tom Wheeler (the Chairman of FCC), a former telecommunications lobbyist.