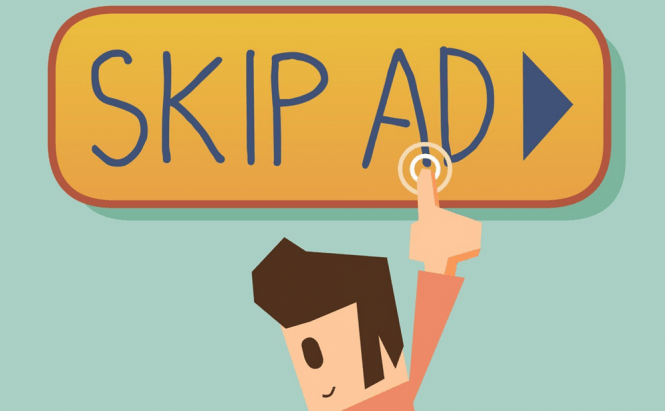 After German publishers tried to make ad-blocking illegal (and failed), it seems that the French publications have also had enough when it comes to users refusing to see the ads that they put on their pages. Some of the biggest online newspapers in the country have made a common front in an attempt to deter their readers from using ad-blocking tools. Now, all that remains to be seen is if this campaign will actually help them make money, or lose even more.

Those who read French online publications and use an ad-blocking extension on their browser, have probably noticed a bunch of messages that were either politely asking them to disable their ad-blocker or outright stopping them from viewing the contents of the page. For example, if you went on Le Figaro, you would see the following text: "Dear reader, you are using an ad blocker: Please deactivate it to continue reading", but after you closed the message you could simply continue reading. However, if you went on Le Monde or Le Parisien, after the message regarding ad-blocking would appear, you would no longer be able to read anything without disabling the ad-blocker or signing up for a premium membership.

As far as I'm concerned, I can understand this reaction, but it's also slightly upsetting. I think everybody understands that for most online publications advertising is the main source of revenue and if you choose to block out the ads, the newspaper won't make any money. Furthermore, I also really like the fact that the websites in question also offer premium subscription options which will remove the ads from the pages for the paying users. Nevertheless, what these online publications pretend to fail to understand is that if they would actually work on improving the ads, we wouldn't have any reason to block them.

Some ads are so annoyingly intrusive that many people automatically close the pages they're on. Moreover, ads are also a huge security risk; just two weeks ago, numerous major websites unwillingly spread malicious ads and if you got infected because newspapers forced you to disable the ad-blocker, it's not like they'll help you clean your device or pay for the time you lose to sort things out. Lastly, there are also ads that use scare tactics in order to coerce the users into clicking on a website and ones that simply refuse to close. So, instead of taking the easy way out and rob their readers of the freedom to choose, maybe it would be better if the websites affected by those who use ad-blockers could channel their efforts into coming up with some fair regulations for online advertising.

Previous story Facebook will soon alert you when someone impersonates you Next story Google's photo editing suite: Nik Collection is now free