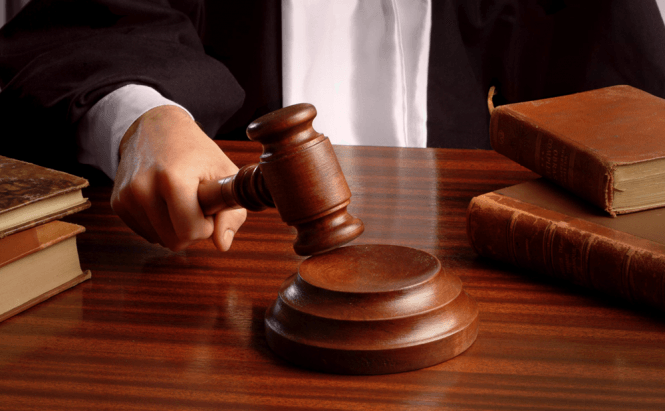 AdBlock has recently won a legal battle in Germany. Media companies ProSiebenSat1 and IP Deutschland (the company behind the RTL media group) sued Eyeo, the developer of AdBlok Plus in an attempt to prohibit the distribution of the software. According to the complaint, the freely distributed application is damaging their ad-business model, making them lose a lot of potential income. However, the Regional Court in Munich, ruled in favor of the ad blocking tool, is stating that it is perfectly legal.

According to the court's motivation, since the users choose to install the software on their own free will, developing and distributing it is in no way anti-competitive. Furthermore, if the user chooses to visit freely available websites unhindered by adds, it's his or her right to do so and it doesn't infringe on any copyright laws, even if the companies that own the websites do not agree. This is actually the second time AdBlock Plus wins in a Germany-based court of law. Last month the Regional Court of Hamburg ruled against the Zeit Online and Handelsblatt newspapers by stating that ad-blocking software is legal.

If you're unfamiliar with the topic, AdBlock Plus is a very useful browser extension which allows you to visit webpages unobstructed by ads. Probably the main reason behind these lawsuits is that the software's developer allows companies to pay a fee in order to have their ads white-listed. Nonetheless, the user has the option of blocking all the ads, including the ones in the white-list, so it's basically a matter of choice.

After the verdict, Eyeo's officials said that this is "another win for every Internet user." On the other side of the barricade, a ProSiebenSat1 spokesperson declared: "AdBlock Plus jeopardizes the financing options for all free internet sites." Moreover, the company still thinks that using AdBlock Plus should be illegal (because who cares what the users want) and will review its options for an appeal.

Doesn't matter except to Adblock Plus developers. At this point if it were made illegal we'd just have a black market version within weeks to take its place, but it can never be made illegal because no company can demand to force images onto YOUR property. They can refuse you service but they cannot force you to download any image you don't want to have.

That's what viewing ads is, your browser downloading that image and just opening it when it arrives instead of only saving it.

I totally agree with you! Big win for the Internet user. And yes, this is a worldwide issue. South America included.

In Germany or in the USA, that's a victory for the Internet user worldwide thanks to the Court in Munich. Great decision and thank you from this American!