Google and France Can't Understand Each Other

Sometimes it is hard enough to get on with your close friend, and for countries and the like it's even harder. At the moment, the very cooperation... 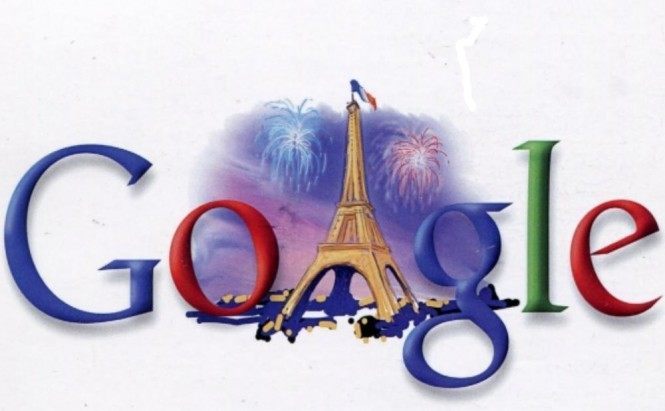 Google and France Can't Understand Each Other

Sometimes it is hard enough to get on with your close friend, and for countries and the like it's even harder. At the moment, the very cooperation between France (and its media) and Google is being questioned.

The French government is thinking over enacting a law that would force search engines to pay for news articles to be included in search results. The newspaper publishers are strongly in favor of the law, considering it unfair that Google receives advertising revenue from the searches while displaying article snippets that make it unnecessary for users to visit the article pages themselves. Not only the media supports the idea, the Culture Minister Aurelie Filippetti herself, according to BBC News, favors it. She has told a parliamentary commission, that it was “a tool that seems important to develop.”

The publishers' side of the question lies in the belief that for many people the header and several lines of an article are enough to get the general picture, and they do not go through the link and do not bring ad revenue to the site it was originally posted on.

Google, in its turn, promises to exclude French news from its search results if the law is greenlit. The company states to be redirecting 4 billion clicks per month towards the Internet pages of French media. They also emphasize that in this case paying for news inks would threaten the company's existence as it is. Earlier Google said that they believe such a law would do even more harm, affecting the Internet on the whole, its “users and news websites that benefit from substantial traffic” received from Google's search engine.

This is one of those cases, when it is difficult to predict the outcome. There is a chance that everything stays as it is if the law does not pass. But what will the exact action of Google be in the other case is hard to tell. Still, we will witness the result very soon.

What might the consequences of the law enacting be in your opinion?

I disagree with French point of view: the header attracts our attention but it usually doesn't provide the general picture. Hope Google will champion its interests.