Fujitsu created an encryption system based on biometric data 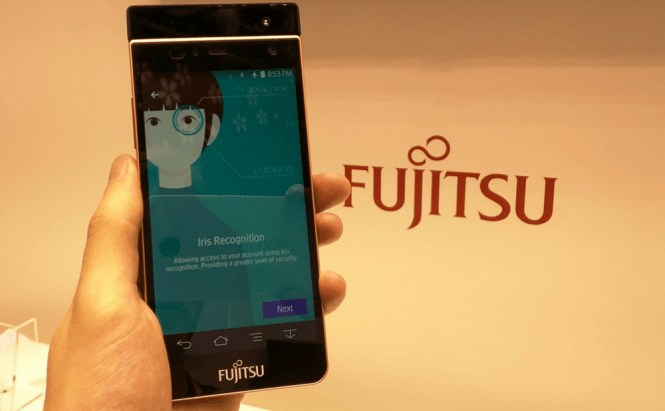 Fujitsu created an encryption system based on biometric data

According to a recent announcement made by the company, Fujitsu has just perfected an encryption system that relies on biometric data instead of passwords. This security system is a big step forward from the previous ones as it no longer relies on storing encryption keys on smartcards or computers, so hackers no longer have something to steal. Another big advantage for Fujitsu's new invention is that when transmitting the customer's biometric signature to the cloud, it converts it into a series of randomly generated numbers which will be useless to anyone who intercepts it.

In case you were wondering if such a system can actually work, the answer is yes. Fujitsu has already deployed it on a large number of ATMs from Japan and it worked perfectly. Another worry for those who have already worked with biometric signatures has been the usual slight differences between consecutive biometric scans, but the company has solved that issue using a smooth error correction algorithm. At the moment the encryption system can only work by scanning the veins in your palm, but in the future Fujitsu says that it can be adapted to also support fingerprint and retina scans.

Unfortunately, there aren't any additional details available, but Fujitsu, along with the two Japanese universities who helped develop the system (Saitama University and Kyushu University) will present it at the 8th International Symposium on Foundations and Practice of Security, which will take place this week. If you're also one of those who think that passwords are outdated and should no longer exist, you might also want to know that Yahoo wants to stop using them altogether, while PayPal plans on using internal body function as authentication methods.