Future Firefox Versions May Run Flash Content Without The Player 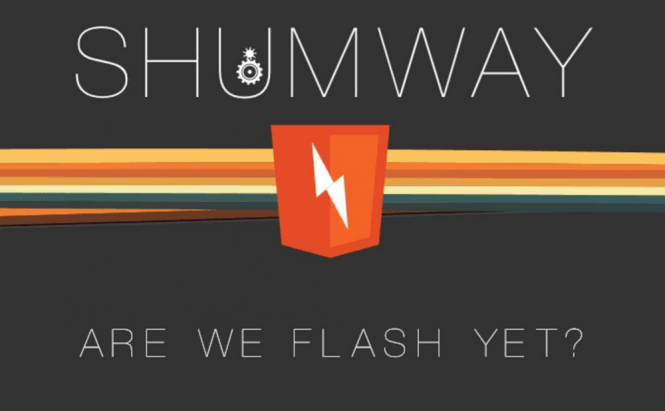 Future Firefox Versions May Run Flash Content Without The Player

I don't know about you, but I'm not really a big fan of Flash Player. As far as I'm concerned, it crashes away too often and almost 50% of the times when people get hacked or new vulnerabilities are discovered, it's somehow related to the Adobe's product. YouTube has already made the first step in taking care of this problem and started to replace Flash video with HTML5. Now Mozilla is working on a project that may remove the need to install Flash Player for their browser.

Project Shumway is a web-native runtime implementation of the SWF format. In much simpler terms, this technology is designed to enable Firefox to run Flash content without requiring the ever problematic Flash plug-in. At the moment, Shumway is only available on the nightly developer builds of Firefox but Mozilla plans to introduce the public version of its web browser at a later point in the future. Unfortunately, the exact date isn't known yet.

At the moment, Shumway's functionality is pretty limited as it only works with Amazon products videos and just on the Windows and Mac operating systems. Because it relies on H.264 video decoders, this technology has compatibility issues with Linux and Windows XP and I'm not sure when (or if) these issues will be fixed. Even though in the immediate future this is just a partial solution, as it will only be capable of playing some Flash content, in the long run Mozilla's project might hold key to eliminating the need of installing Flash Player all together, so let's help it turns out to be a success.