Google and Facebook ads used as markers for genuine news 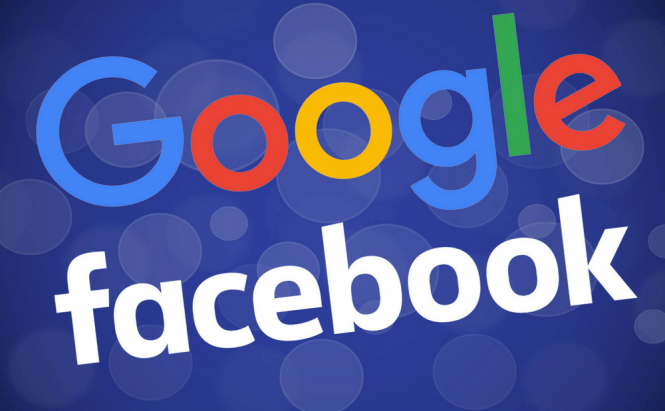 Google and Facebook ads used as markers for genuine news

According to a recent announcement made by the two IT giants, neither Facebook nor Google will place ads on webpages containing fake news. This means that from now, whenever you see advertisements from Google or Facebook on a page, you'll know that the news it presents is based on actual facts. However, those who wish to publish genuine news, but don't want to incorporate ads from the two companies into their website, may face a real problem.

In case you're not aware about this, after last week's elections, there was a major scandal regarding the fact that social networks like Facebook and Twitter influenced the results of the vote by allowing the propagation of news that were clearly fake. Since no self-respecting company wants to be involved with illegal, misleading or deceptive content, which includes fake news, this seems to be Google's and Facebook's solution to the problem. Basically, the companies want to use their ads as markers for genuine content, which as I said, can be quite helpful, but also monopolizes the market. Once people get used this, every website that doesn't feature ads from these companies will be automatically considered misleading, so up-and-coming publishers won't really have much of a choice in the matter.

In case I've piqued your interest about the advertising practices that the big companies use, you may also want to read some of our older stories like: "How IT giants make money from seemingly 'free' services" or "Facebook wants to block ad-blockers, but can it?"