Google And Yahoo Working Together On An Email Encryption Tool 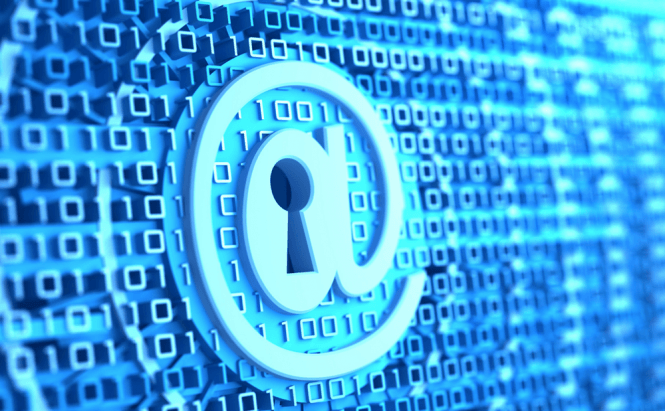 Google And Yahoo Working Together On An Email Encryption Tool

Privacy and data security are two of the main topics when it comes to the Internet world. Even though these are things that most of us don't only desire but actually need, there is a very limited number of applications that can provide such features in an environment well-suited for those who are new to this field. The good news is that Google and Yahoo are working together on a tool designed to make end-to-end email encryption accessible even for those users who have less experience when it comes to PCs.

Let's start from the beginning. A tool designed to help the user encrypt his or her emails will scramble the message of the email so that only the designated receiver(s) will be able to read it. End-to-end encryption means that the content of the message is "hidden" from the moment it leaves your browser until the recipient decodes the email. Even though such tools already exist, those who aren't that tech savvy have a hard time utilizing them.

Google announced its plans to launch this tool as an extension to its Chrome browser earlier this summer. The collaboration between the IT giant's engineers and the team lead by Yahoo's chief of security Alex Stamos has led to the creation of a pre-release (alpha) version of the extension. Since it is still in its early development stages, the tool isn't yet available on the Chrome Web Store, but its source code has been uploaded to GitHub as an open source project, so that other developers could pitch in their ideas.

The tool isn't yet available for public use, but at the moment Google is working on a server that will manage the encryption keys employed by the users. The company hopes that a public release version of the extension will become available sometime in the next year.