Google Attacks Hollywood's MPAA for Trying to Censor The Internet 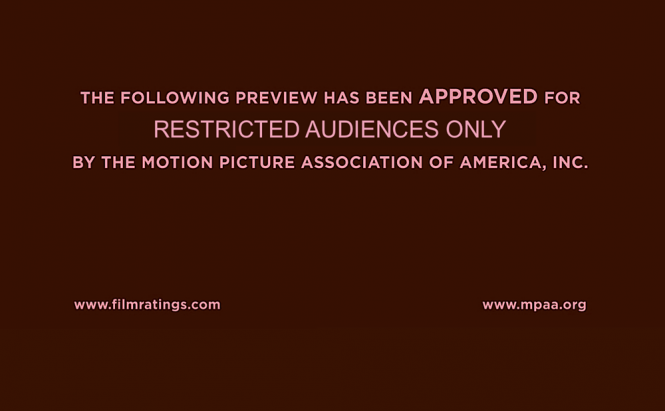 Google Attacks Hollywood's MPAA for Trying to Censor The Internet

The documents that were stolen by hackers from Sony and released on the Internet, seem to have had ramifications outside the company's sphere of influence. In a blog post published yesterday, Google went after Hollywood's hound, the MPAA and a state attorney general, accusing them of conspiracy to censor the Internet. This may sound a bit farfetched but it's actually one of the few times when I'm inclined to trust the IT giant.

Some time ago, the MPAA, (Motion Picture Association of America) along with several movie studios, tried to pass a bill called SOPA (Stop Online Privacy Act). According to most accounts, it was a preposterous act of legislature that would have led to widespread Internet censorship, so the bill didn't pass. Now, according to the emails and documents leaked by the hackers, the MPAA along with the attorney general of Mississippi Jim Hood are trying to change the way information is traded on the Internet without making new laws.

In the blog post, Google accuses the MPAA and its partners of acquiring Mr. Hood's services in a renewed effort to censor the Internet. According to the Mountain View-based company, this translated into "a sweeping 79-page subpoena, covering a variety of topics over which he lacks jurisdiction" against the IT giant.

On the other side of the barricade, the general attorney of Mississippi stated that his only goal was to shut down illegal websites which included child pornography, drug trafficking, counterfeits, etc. According to Mr. Hood, any website that features predominantly illegal content should be removed from the search results. Furthermore, the MPAA said that Google's blog post was just a way for the company to deflect the attention away from a legitimate ongoing investigation regarding drugs, human trafficking and theft of intellectual property.

So far, Google didn't offer any additional comments and Sony didn't confirm or deny the veracity of the documents and emails in question.

As a purely personal opinion, I think both Mr. Hood and the MPAA need to throw big, scary words like "human trafficking", "drugs", 'child pornography" and other similarly appalling terms to divert attention from them and not the other way around.

Previous story Sony Gives In to Hackers and Cancels 'The Interview' Next story Android Lollipop vs iOS 8.1 - Which One's Better?