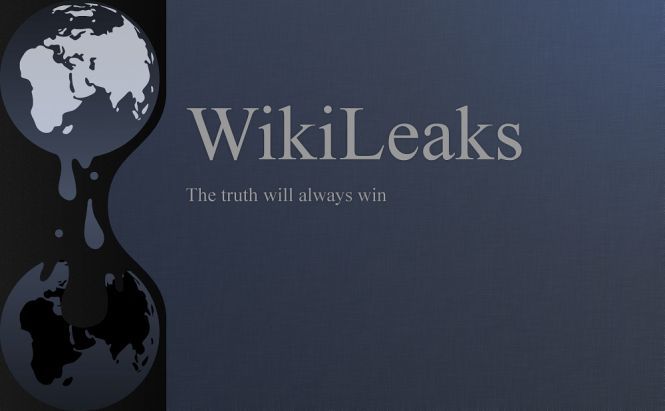 Recently, the California-based company revealed to WikiLeaks that it was providing the FBI with the private information of three WikiLeaks employees. Under the order from Justice Department, Google was to hand in all the correspondence (including drafts and deleted letters), e-mails, IP-addresses, internet accounts, phone numbers and other data associated with the three. The people in question were the investigation editor, the spokesperson and one of the chief editors for WikiLeaks.

In her interview to The Guardian, Sarah Harrison (the investigation editor at WikiLeaks) told that she was astonished with the “the invasion of privacy into into a British journalist’s personal email address." Even more shocking remains the fact that for over two years the people didn't even know the FBI was looking through their private messages. Google explains that the company was unable to notify the users due to the restrictions imposed by the gag order. It is said that the FBI needed the data for the investigation into WikiLeaks that was initially launched back in 2010.

The warrants under which the data grab was committed will be presented to the United Nations human rights council in Geneva.