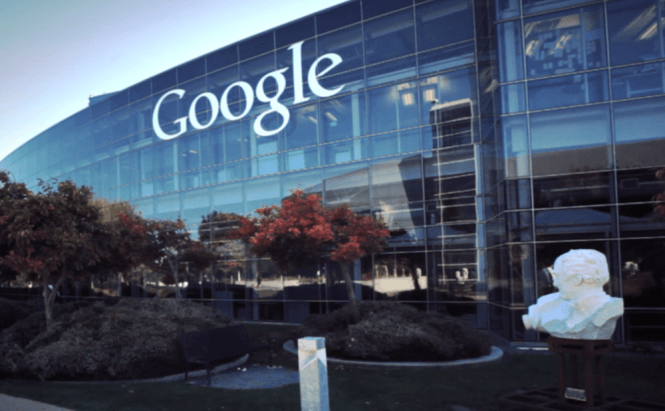 Ads are annoying even on desktop computers. However, when you're dealing with a smartphone or tablet, making sure that your fingers don't unwittingly touch a banner which will take you to a different page is even more difficult. The good news is that Google is aware of this issue and has been working on a few solutions to make things better. On its official blog, the company posted an announcement about several updates which should prevent users from accidentally tapping on ad banners. According to the IT giant, this move isn't only good for the users, but also for advertisers as it improves conversion rates and reduces costs from accidental clicks.

According to Google, people often accidentally tap on banners by touching their edges. This is why, from now on, whenever they tap the borders of an ad, no action will be triggered. If they're actually interested in "clicking" on an advertisement, the users will have to click on the central part of the banner. Another really cool thing is that from now on, ads will become active a short while after being on the screen. This means that you will no longer inadvertently tap on a banner because you didn't wait for the entire page/app to load. Last, but not least, the IT giant decided to change the in-app interstitial ads. In case you don't know what they are, interstitial ads are those advertisements that take up the full screen on your mobile device. If you've seen one, then you know that the x button that closes it is situated right over the icon of the app it advertises. This means that tapping on the close button and not the icon which installs the app is quite difficult, so Google decided to make the icon no longer clickable. If you really want to install the advertised product, you will have to do so by tapping on the call-to-action button (which will take you to the app's Play Store page).