Shazam Widens Your Possibilities and Takes On Apple 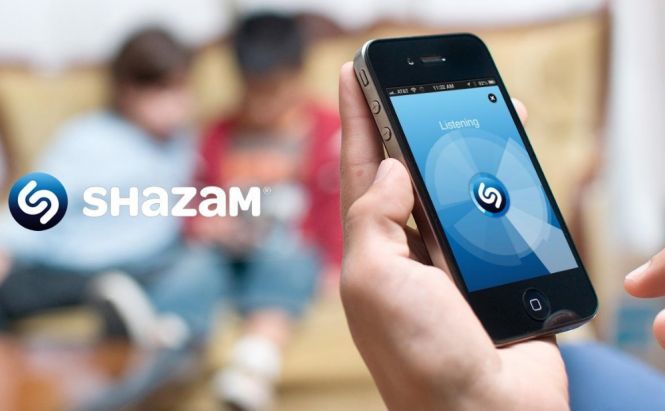 Shazam Widens Your Possibilities and Takes On Apple

Shazam, the well-known music discovery platform, is rolling out a new feature just a bit before Apple Music debuts. Apple is bringing streaming music, radio, a social network Connect, and some other features so that musicians could share their music, videos, and notes with fans. Shazam offers something similar.

The company has signed up over 30 artists to participate and plan to include more soon. You can find Pitbull, Alicia Keys, Calvin Harris, Shakira, Imagine Dragons, Linking Park, and others on the list.

“Shazam Counts”, a feature showing how many times a song has been Shazamed, is being revealed for the first time.

With an update users of iOS and Android mobile applications will get access to the social networking feature. To get notifications about what their favorite artist is “shazaming” they will have to follow him or her. This will also provide notifications about new singles, albums, and videos.

Yet, it is still unclear whether the artists that join Shazam will create new content or they will use the one from Facebook or other social media. The artists are said to have the possibility to share what they are actually listening to.

Even though Shazam positions itself as a competitor to Apple Music Connect, it is working with Apple Music, as it does with other streaming services.