Smart Specs – a Wearable that May Help Legally Blind See 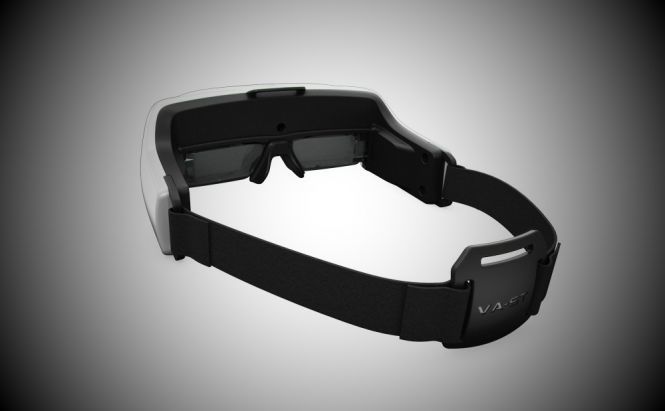 Smart Specs – a Wearable that May Help Legally Blind See

Augmented reality is an awesome piece of tech, which serves as the basis for many startups today. VA-ST is a team of researchers from Oxford University who managed to make use of the technology to create a gadget that may help legally blind and partially sighted people see again. Wonder how it works? Then keep on reading.

Like most of the AR devices, Smart Specs is a wearable headset. Yes, there are several AR projects like this one that look a bit different. However, unlike most of the headsets (Microsoft's Holo Lens, for instance), which 'add' the objects of a virtual interface to reality, these glasses reduce the number of real objects and project their highly detailed images to unimpaired parts of users' eyes: “Many people who lose their sight, even those who could be called 'blind', still have areas of remaining vision.” The gadget is equipped with a 3D camera and an Android-based computer that processes the picture to highlight the edges of objects and make them easier to detect. VA-ST claims that Smart Specs may help deal with such problems as “tunnel vision, cloudy vision, night blindness or patches of lost sight in the centre.”

Although the prototype looks a bit too bulky to wear it constantly, I am sure that the developers will manage to reduce the size provided they have enough funding and time. Meanwhile, VA-ST is still testing the device with a team of volunteers in the UK. We have no information about the pricing, at the moment as the project is still developing, but according to the information from the official website, Smart Specs will hit the market early in 2016. If you are interested in the project or want volunteer for the trials, visit the official website.