Are Windows phones really worth buying?

If you were pondering whether you should buy a Windows phone or not, here are a few pros and cons that may help you make up your mind. 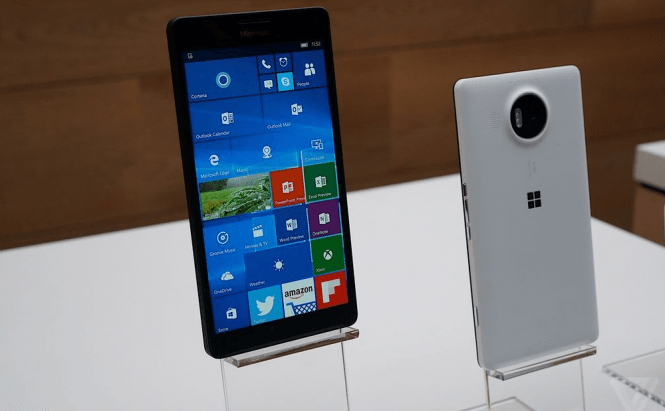 Are Windows phones really worth buying?

Windows phones have never been "the popular kid" on the block, but at least on paper, Microsoft's mobile devices look more than decent, so many people are wondering why aren't they as big as iPhones? Should they actually buy a Windows phone, or would it be a decision that they would regret in the future? This is why I've decided to make a list with some of the most important pros and cons for those who are trying to decide if a phone made by Microsoft would be the right fit.

If you're interested in my personal opinion on the matter, I think that some Windows phones like Lumia 950 and Lumia 950 XL are pretty great, especially since I'm a Windows 10 user. However, I would buy one only if Microsoft decided to make them a little cheaper. If the IT giant is really trying to make Windows Phones relevant again, their best bet would be to sell their current devices at lower prices, even slightly below the production cost, so that they can once again establish a client base. They may lose some money in the short term, but once people start liking their phones, they could start selling at a profit and recuperate their losses. However, whether you decide to buy a Windows phone or not is entirely up to you.