Google is Going to Open a Campus in Seoul 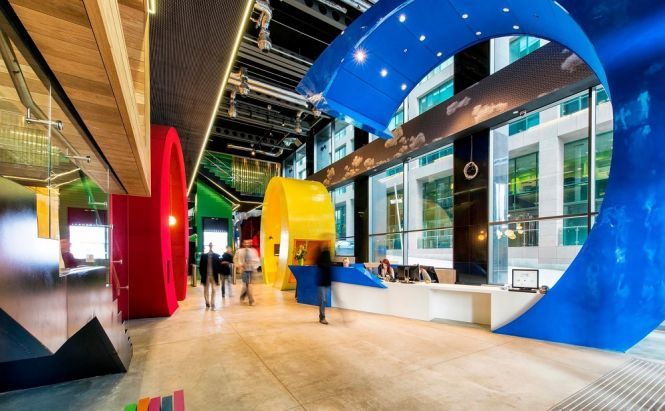 Google is Going to Open a Campus in Seoul

Google takes another step to stimulate the development of potentially successful projects by providing entrepreneurs in Asia with working space and access to the tech giant's resources. Google already has such Campuses in London and Tel Aviv and also plans to introduce the program in Poland and Brazil.

What is Google's Campus? Basically, it is a startup initiative that allows young and perspective entrepreneurs to make good use of Google's experience and resources (both human and technological) to shape their projects, bring them to life and consequently "change the world". As follows from the post on the Google's Asia Pacific blog, the megacorp believes that "Korean innovators and entrepreneurs are some of the best in Asia" and that is why Google has a particular interest in the emerging South Korean startup ecosystem.

Seoul will be the first Google's pivot in Asia and hopefully it will not only allow to make a reality of some bright ideas but also take these projects to a global scale.