Google is trying to protect mobile users from vexing ads 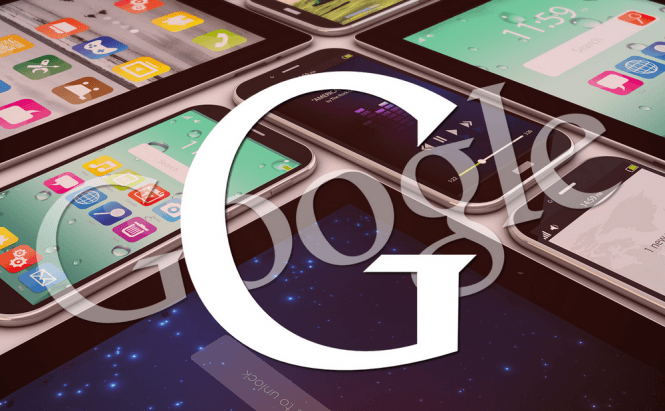 Google is trying to protect mobile users from vexing ads

Since nowadays a vast number of people is browsing the Internet from mobile devices, many web advertisers have refocused their efforts towards that segment of the market. Unfortunately, a lot of them are making the same mistakes as they did on desktops, making their pop-up ads impossible to bear with. According to a recent announcement, Google has also noticed this phenomenon is taking a few steps to put an end to it.

Interstitial ads are a real plague for mobile users and if this will go on much longer, we will soon have a repeat of the desktops situation where websites can no longer make money from advertising because everybody uses ad-blockers. The good news is that Google is trying to put an end to this problem and it will start scanning for interstitial ads starting with January 10th, 2017. If the IT giant notices that a website allows this kind of dirty tactics (by displaying this type of ads), the site in question will automatically lose its mobile-friendly tag and gain a decreased ranking in the search engine's results. Of course, there are certain exceptions to this new rule such as age versifiers, cookie notifiers or ads that take up a "reasonable" amount of space like installation banners.

This isn't the first time that Google has clearly shown its disapproval towards interstitial ads: more than a year ago, the company decided to completely remove them from the Google+ app, while a little bit more recently the IT giant made it easier for the users to avoid accidentally tapping on interstitial ads.

Previous story Daydream VR may launch quicker than we thought Next story YouTube to launch Backstage, a social timeline for channels