YouTube to launch Backstage, a social timeline for channels 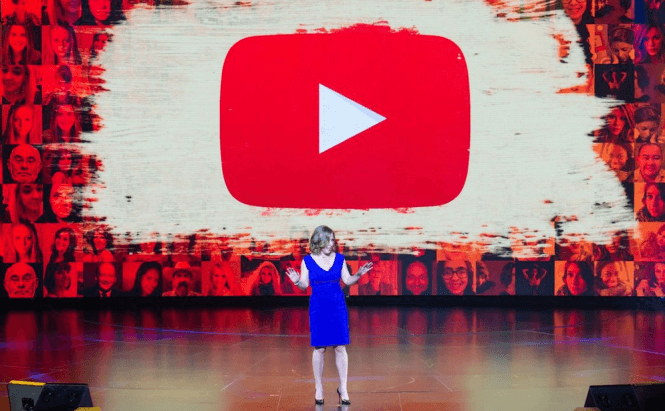 YouTube to launch Backstage, a social timeline for channels

It seems that YouTube is getting ready to launch a new social feature that's being internally called Backstage. In case you're curios, it's a timeline for channels that enables users to have some much more meaningful social interactions with their viewers and subscribers. From what I understand, the video-sharing service wants to officially launch this feature by the end of this year, but a select number of users will be invited to test it out as early as this fall.

According to VentureBeat, the publication that first reported this upcoming feature, Backstage will allow YouTube users to share photos, videos, polls, links and text posts with their subscribers. Since this kind of social features already existed on some of the competing services like Facebook of Twitch, this move makes a lot of sense from Google's standpoint and I'm sure that most users will be thrilled about it as well. Backstage will be integrated into the channel's interface and will display the timeline feed in reverse chronological order. Whenever someone who you're subscribed to will add new content to the timeline, you will receive notification. Additionally, in a future stage, the users will also be able to reply to the timeline feeds by using  texts, images, GIFs or videos.

If you spend a lot of time on YouTube, you may also enjoy reading some of our previous related stories such as: "All you need to know about the new YouTube Red service", "How to add blur to your YouTube videos" or "Free Chrome Extensions for YouTube".