Google may soon change its revenue model for app developers 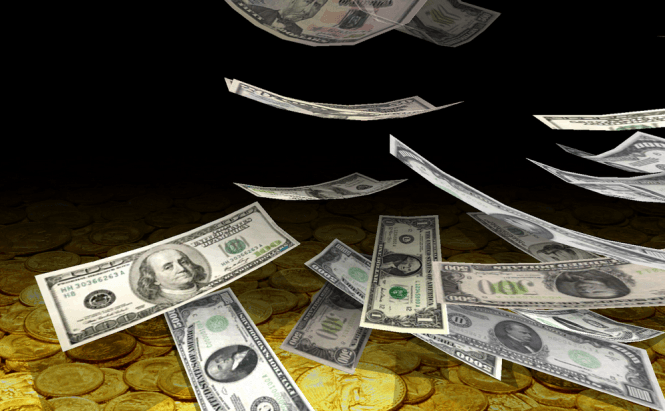 Google may soon change its revenue model for app developers

If you were to compare the apps that are available on iOS and the ones that are available on Android, the result will be pretty close, but I think that Apple's operating system will be slightly ahead. However, it seems that Google may be looking to change that. According to some unofficial reports, the Mountain View-based company may be getting ready to modify the revenue model for its Play Store and make it more financially attractive for app developers.

Money makes the world go round, so it seems only logical that the simplest way to get more developers to work on apps for your platform is to offer them more money, and that's exactly what the IT giant may be doing. Rumors say that Google is getting ready to move from the current 70/30 split to an 85/15 one, which will reward app creators even more. If you're thinking that it's still not better than Apple as the App Store offers the same 85/15 split, you're wrong. Sources say that unlike the store for iOS apps, Google won't make Android developers wait one year for the improved sharing rate.

Unfortunately, there's no information about when this change could take place and Google chose not to offer any official comments just yet. However, I will update you as soon as I have any new information on the matter. In the meantime, if you would like to read about some interesting Android apps, you should check out older articles: "Top 7 Android games that will make your hair stand on end" or "Best Android apps to help you sleep better".