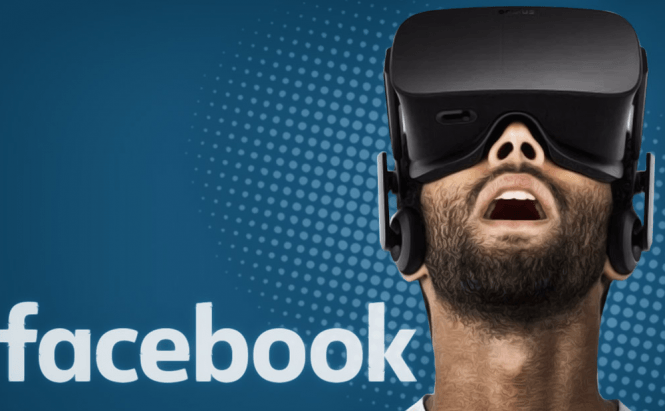 If you're fascinated with virtual reality, then I've got some great news for you. Facebook has just launched a new feature called "360 photos" that allows the users to share and view 360-degree photos directly from their smartphones. The functionality is available on both Android and iOS operating systems and works with panorama pictures taken with your smartphone as well as with images captured with 360-degree cameras or 360-degree applications.

According to the official announcement, all you would have to do is to post the photo as a regular one and the feature will automatically convert it into an immersive 360-degree picture. Other users can identify a 360-degree image by the compass icon, which appears in the right side and can either move their phones, or drag the picture to the left or to the right to see it from other angles. Additionally, those who own a Samsung Gear VR headset can experience the image in virtual reality by tapping the "View in VR" button that appears in the top-left corner.

This new 360 photos feature has started rolling out yesterday and should already be available to everyone who wants it. Unfortunately, it doesn't work retroactively, so any panorama or 360-degree photo that you have previously posted on the social network will not be automatically converted. However, if you want to, you can repost them and enjoy the new functionality that's being offered.

Virtual reality fans may also enjoy reading some of our older stories such as: "The best games for Samsung's Gear VR" or "VR in 2016: What will the future bring?".